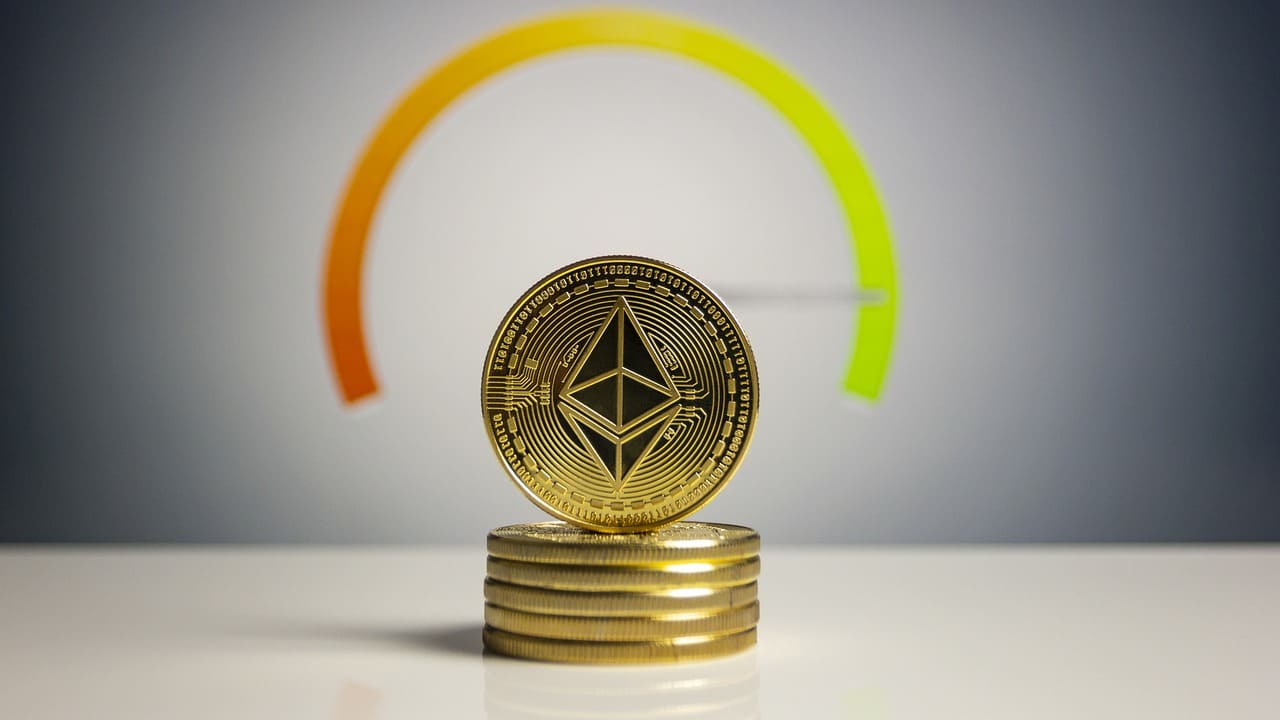 Despite the increased volume, ADA’s transaction fees are 568 times less expensive than its competitors, and it only costs $76,500 to process $6.5 billion in transactions. The ETH network, by comparison, charged $38.6 million for a significantly smaller amount of transactions.

Basho is an optimization period during which the network’s scalability and interoperability are enhanced. Rather than working on decentralization and additional features, Basho prioritizes improving the Cardano network’s essential speed. This way, it will be able to manage high-volume applications.

Cardano intends to scale in multiple ways in 2022. One option is to expand the block size, which was recently increased from 8KB to 72KB to accommodate additional transactions.

Cardano’s parent company, Input-Output, highlighted potential on-chain and off-chain technologies that will enable the cryptocurrency to scale in 2022.

Furthermore, the initiative intends to improve its Plutus smart contract platform, and it will now concentrate on making the EUTXO model work effectively. It is worth mentioning that the Cardano blockchain’s ability to execute smart contracts has already resulted in significant network growth.