Chainalysis will provide free tools to help you comply with sanctions 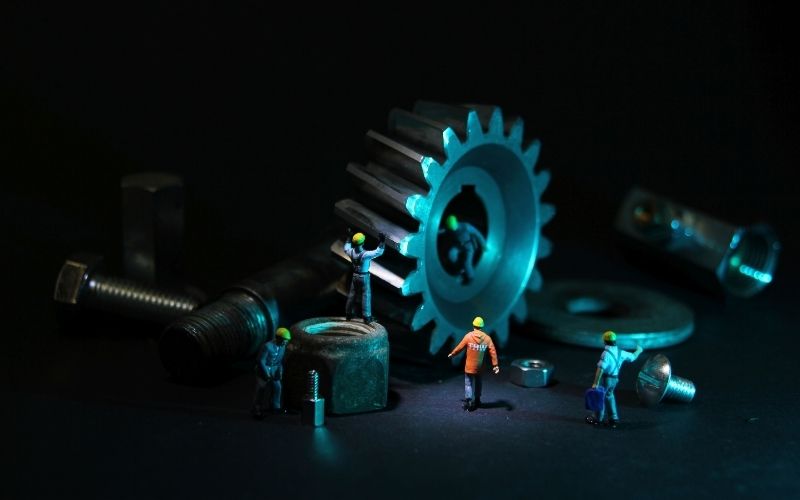 Chainalysis, a blockchain data analytics company, has announced the accelerated release of two sanctions control tools. These tools will allow for better regulatory oversight of exchanges and DeFi projects.

The first tool is a smart contract aimed specifically at projects from the DeFi market. It checks whether a given cryptocurrency wallet address has been included in the sanctions system. This means that a list of all addresses on the economic sanctions list provided by the United States, the European Union and the United Nations will be automatically available to anyone who uses the tool.

The second tool, the premiere of which is scheduled for next month, is the API. It is a tool that uses exactly the same data as the above-mentioned smart contract. The API will help in checking whether a given address from the blockchain is on the sanctions list. However, it is designed for use in a much wider range of applications, including centralized cryptocurrency exchanges and mobile user interfaces.

Blockchain co-founder and CEO Michael Gronager spoke about the importance of transparency in cryptocurrency markets, saying that “it’s time for the industry to demonstrate that the inherent transparency of blockchains makes cryptocurrencies an effective deterrent against sanctions evasion.”

Added to that, he stated that Chainalysis has now developed screening tools and will make them available for free to everyone in the industry.

The company admits that it will monitor and research transactions that take place in the growing DeFi market.

“Many of the decentralized protocols and platforms that have recently gained popularity do not include tools to effectively manage sanctions risks.“