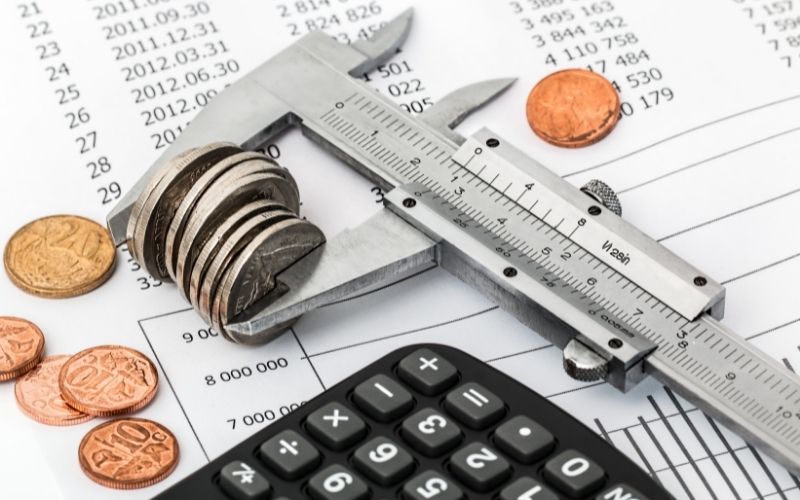 In light of the FTX issue, Jeremy Allaire, co-founder and CEO of Circle gave his opinions on the necessary industry adjustments.

“Finally, as someone who has been active in this sector for ten years, it is distressing that a technology that arose in response to the Lehman Brothers crisis of 2008 has generated its own version of the same,” he added.

Allaire said that the crisis had no effect on Circle’s USDC. USDC is one of the major stablecoins on the market, thus any contagion that may have a negative impact on it would be disastrous. Allaire, however, underlined that Circle has been globally regulated since 2014 and that USDC is completely backed by government bonds and cash.

Allaire’s remarks follow the announcement that Binance would acquire FTX.com in the wake of the collapse of its native token FTT, which is down 80 percent since Binance’s CEO said on Sunday that his exchange will sell its FTT token, triggering the whole chaotic scenario.

Allaire emphasised that the wealth created by the previous bull market was “totally theoretical” and that the use of protocols was “absolutely nonexistent.”

The recent market collapse has brought to light the significant challenges the cryptocurrency sector confronts with regard to transparency, counter-party visibility, and non-transparent organizations holding balance sheets with speculative tokens.

Allaire advised the business to transition away from this form of speculation and towards what he dubbed “the utility value phase,” which is contingent upon more openness. He thinks the necessary infrastructure and public blockchains are in place for this to occur.

This resulted in “offshore regulatory arbitrage” and the emergence of “global hydra businesses” without a clear location, which often evaded punishment for harmful activities.

Allaire wants responsibility for these sorts of organizations, as well as for any manipulation or anti-competitive market behaviour in the crypto realm.

Outside of legislation, Allaire thinks that on-chain identification and privacy technologies are two areas that must be substantially improved to enable the growth of decentralization banking and other on-chain services.