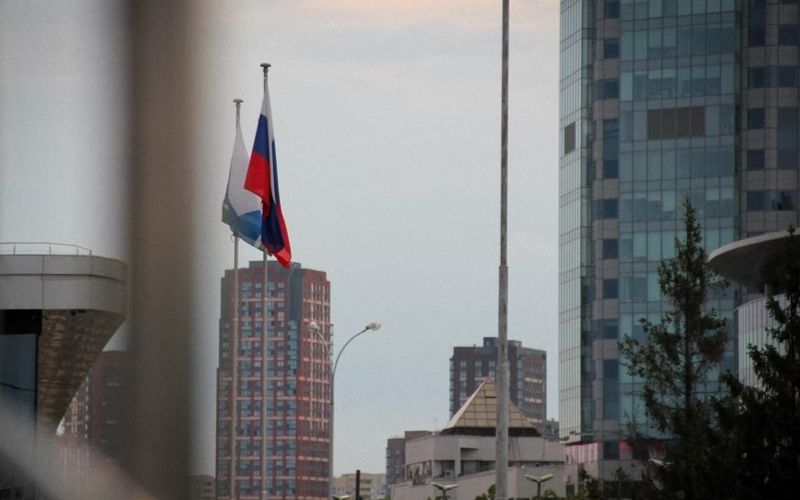 The Russian Ministry of Finance is developing a comprehensive regulatory framework for the cryptocurrency industry. In addition, it announced a public consultation in which regular residents and financial market specialists can participate.

Note that since the beginning of 2022, there has been a debate in Russia on how to regulate cryptocurrencies.

It all began when the country’s central bank declared that cryptocurrencies resembled financial pyramids and should be prohibited. The Ministry of Finance reacted to the appeal, deciding that it was preferable to regulate instead of banning the new asset class.

At one point, even President Vladimir Putin expressed his thoughts on the matter. “Come to a unanimous opinion,” he requested of the officials. He also stated that cryptocurrency mining could be advantageous to his country.

In turn, Elvira Nabiullina, the head of the Bank of Russia, Anton Siluanov, the Minister of Finance, and Dmitry Grigorenko, the Deputy Prime Minister, met this week to review the status of the cryptocurrency market. However, they have yet to decide what kind of legislation should be applied to digital currencies.

As a result, the Ministry of Finance has called for public consultation.

Authorities stated that “several federal laws regarding digital currency” needed to be amended. They encouraged people from the financial markets, legal entities, and regular folks to participate in the discussion. Those who wish to participate in the consultations must submit their recommendations to the government by March 18th.

The Ministry will subsequently report the findings of the analyses to the government, which will be responsible for supplementing them and enacting relevant legislation based on them.

According to Anton Siluanov, the entire procedure will be completed later this year.