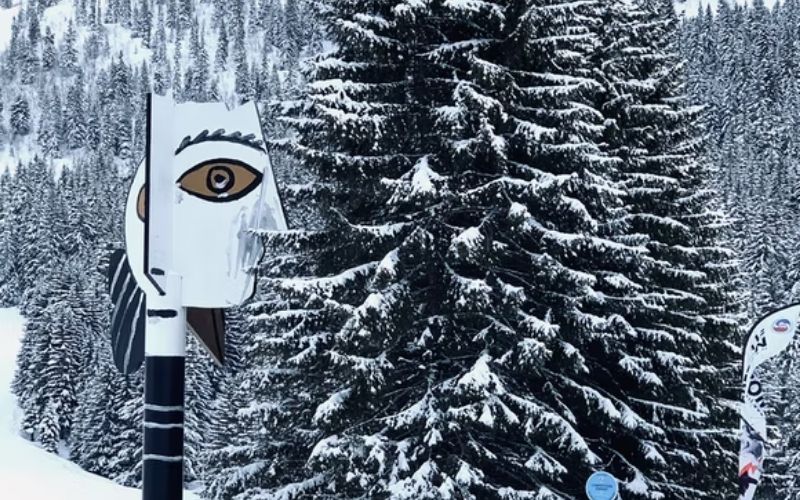 Marina Picasso, the granddaughter of the legendary painter and sculptor Pablo Picasso, has announced that she and her son Florian will be exhibiting NFT collections related to her grandfather’s artwork. Unfortunately, the idea initially caused a split in the Picasso family.

It all started when The great-grandson of Pablo Picasso – the already mentioned Florian – launched the NFT collection associated with several works by his great-grandfather. He did it in collaboration with musician John Legend, and family members opposed the continuation of the project.

Marina Picasso – let’s recall again: the granddaughter of the legendary painter – admitted, however, that she and her son will continue to broadcast such NFTs. She herself described such tokens as “a modern technology that allows us to connect with art.”

“I adored everything. That is how I decided to work with my kids to produce our first NFT collection, she said.

She also did not hide that the idea caused a lot of misunderstandings for the family. However, it turns out that after discussing the details, all of its members supported the idea.

Marina told the journalists, “I have the support of my uncle, Claudio Picasso… who has committed his life to protecting the legacy of my grandfather and father.”

The NFT series was called “Man and the Beat” and consists of five limited sets – 200 NFT each. They represent the artist’s works of art in both traditional and digital forms. The price of one collector’s item is $5812.

Read Also: Cryptocurrencies are the subject of public consultations in Russia