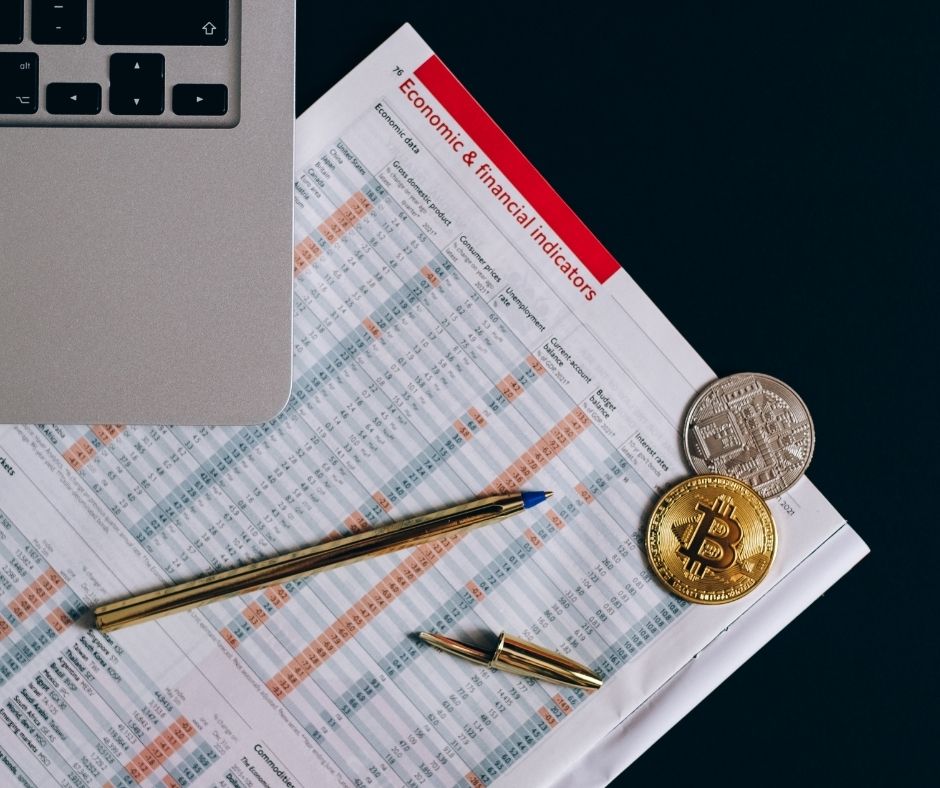 Bitcoin’s value is going up, and as such, it attracts more and more attention as a potential investment opportunity. But over the past few years, bitcoin has been plagued with the problem of its legitimacy. This time China’s turn to denounce bitcoin as a ‘cheap’ scam for those who cannot afford to lose money on investments.

China has not yet come up with a comprehensive ban on bitcoin and other cryptocurrencies, but instead, they are targeting specific organizations that use this digital currency. The first round of crackdowns on these organizations happened in January 2018 when Beijing authorities shut down cryptocurrency exchanges operating illegally in the country.

Yin Youping, deputy director of the People’s Bank of China’s Bureau of Consumer Financial Rights Protection (PBoC), stated that digital assets are nothing more than mere investments. While this may be true, many people have been investing in digital assets as a means to escape from the Chinese government’s stringent capital controls. He warned investors to protect their money by staying away from cryptocurrencies.

We want to remind people of our previous statements that virtual currencies like Bitcoin are not legal tender and do not have any real support.

Youping later stated that the PBoC will take extreme measures to end trading in digital assets. Bank plans to cooperate with top regulators and crackdown on corporate trading websites, apps and channels.

The PBoC has been tightening regulations on cryptocurrency trading for a while now. In 2017 they announced that they would restrict foreign exchanges from providing services for Chinese customers and block domestic access to all virtual currency trading platforms that allow person-to-person trading.