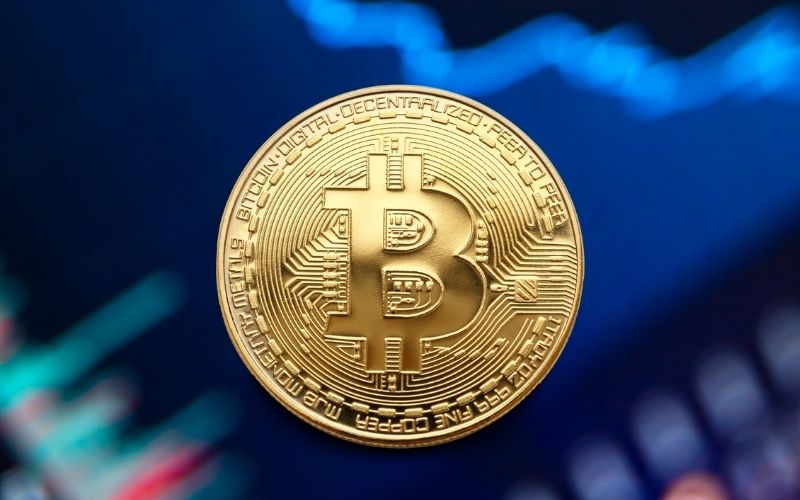 Steve McClurg, the chief investment officer at Valkyrie Investments, said the entity intends to launch the Bitcoin Futures Fund (XBTO). The request was made under the Securities Act of 1933.

Last year, the SEC allowed ETFs that invest in bitcoin-based futures to be launched. Valkyrie and VanEck were the first to launch an ETF in that direction. All three products were filed with the SEC under the Investment Companies Act of 1940.

Meanwhile, regulators approved the first Bitcoin futures ETF last month, under a 1933 law. It is part of a fund group called Teucrium.

Michael Sonnenshein, CEO of Grayscale Investments said at the time that the SEC’s argument to refuse bitcoin spot ETFs was weakened because the SEC had previously cited differences between the 1940 and 1933 laws as justification. We should mention that Grayscale is trying to change its Bitcoin Trust into an exchange-traded fund, and the SEC has announced that it will make a decision in July on this proposal.

Valkyrie is one of the few ETF issuers whose goal is to launch a product that invests directly in bitcoin. Although such investment vehicles exist in Canada, Europe and Latin America, regulators in the US have so far refused any attempt to launch such an ETF.

Read Also: The state of Hawaii explores the usefulness of cryptocurrency