Dogecoin can be used to support Ukraine 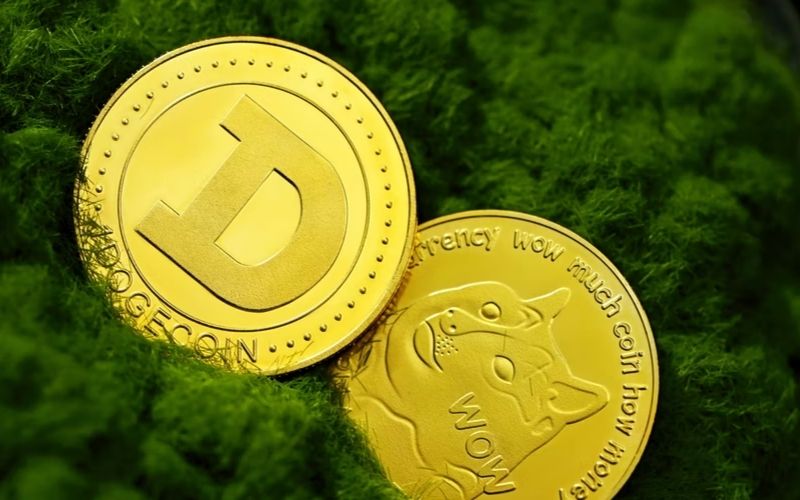 The Deputy Prime Minister of Ukraine and Minister for Digital Transformation Mykhailo Fyodorov declared that the country would accept the cryptocurrency DOGE as a form of donations for humanitarian assistance.

Elon Musk, the CEO of Tesla and a well-known backer of dogecoin, as well as Billy Markus, the founder of the top memocoin, were both tagged in the post by Fyodorov.

The cryptocurrency community has already deposited millions of dollars in digital currencies to aid Ukraine, which has been engaged in a week-long conflict with Russia. Over $15 million has been deposited in bitcoin and ether alone, according to Coincenter president Jerry Brito. Gavin Wood, the founder of Polkadot, directly gave $5 million to DOT.

Additionally, the decentralised exchange Uniswap has built a mechanism that facilitates the conversion of token donations to ETH. Fyodorov wrote the following about this function:

Residents of Ukraine are quite appreciative of Uniswap’s new “Donation to Ukraine” option, which instantly converts any of their swapped tokens to ETH for us.

The Ukrainian people are indebted to the worldwide cryptocurrency community for its support and donations at a time when we are defending our freedom. This will undoubtedly aid Ukraine’s victory and provide assistance to the civilian population. We will prevail because we have the best people on our side.

Read Also: Jeremy Allaire of Circle Argues That Cryptocurrencies Are a Double-Edged Sword