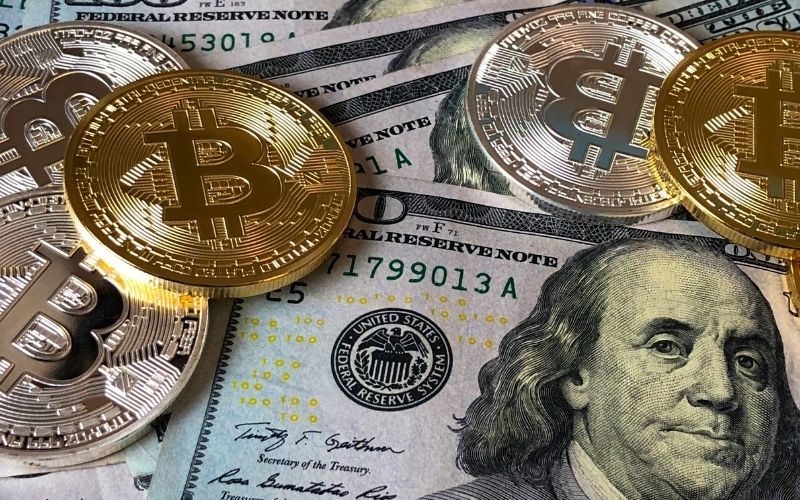 According to Jeremy Allaire of Circle, cryptocurrencies are a double-edged sword in times of geopolitical tensions.

The cryptocurrency market is growing in the face of a growing geopolitical crisis. In addition to increasing acceptance, the situation in Ukraine is another factor that has highlighted how bitcoin and other cryptocurrencies can act as a key fundraising mechanism when traditional pathways are unavailable.

According to Bloomberg, Allaire stated that Russia’s invasion of Ukraine and its consequences demonstrate the crypto paradox. On the one hand, digital currencies enable us to buy food, clothing, medicine for the afflicted, and military equipment. On the other hand, they assist the Russians in evading the restrictions imposed by Western countries.

“It also allows people to avoid things. The open internet is a double-edged sword, and this is the case with cryptocurrencies,” said the head of Circle.

As a result, some US legislators are pleading with cryptocurrency exchanges to hold all Russian consumers’ accounts.

Allaire responded by saying that platforms of this type do not have all the information needed to take such radical steps. And this is even though they can track “high-risk” activities identified on exchanges and report suspicious activity to regulators.

The United States and the European Union have placed a variety of sanctions on Russia in order to destabilise the country and cut financial connections with Western economies. As a result, according to cryptocurrency market data source Kaiko, bitcoin (BTC) trade volumes against the ruble reached their highest level since May 2021.

Many industry experts believe that increased financial uncertainty will lead to greater adoption of cryptocurrencies in the region, prompting Ukraine’s Deputy Prime Minister, Mykhailo Fyodorov, to call on several BTC trading platforms to freeze all Russian users’ accounts and ask for support for Ukraine.

However, leading companies have yet to respond to this request. Binance has declared that it will not stop providing services to Russian users, following in the footsteps of Kraken.