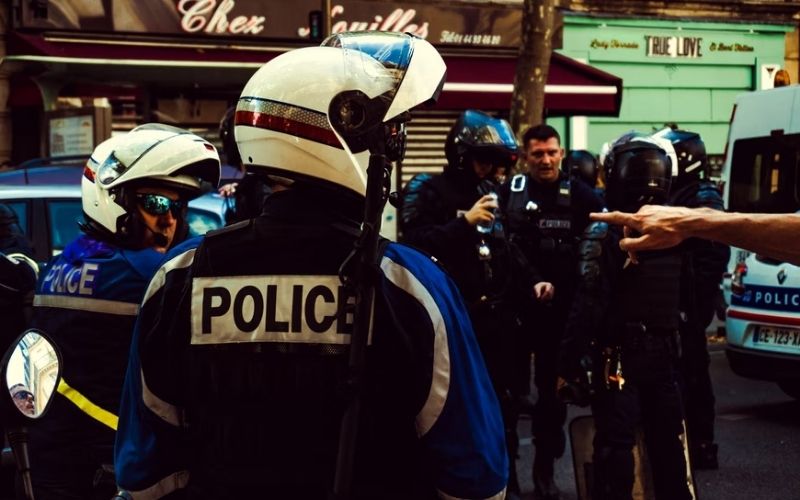 According to a statement released by the Justice Department on Feb. 8, Ilya Lichtenstein, 34, and his wife Heather Morgan, 31, were arrested for “an alleged conspiracy to launder $4.5 billion in a stolen cryptocurrency”.

According to the report, law enforcement has seized over $3.6 billion in cryptocurrency associated with this historic attack. The duo faces a maximum prison time of 25 years, and the initial hearing will take place in Manhattan federal court on Feb. 9.

On-chain data analyst David Pull delved into the activity of their wallets and the movements of this digital loot.

“This is just one example of how the Bitcoin network’s open public record allows observers to examine the transaction’s history,” he said.

The hacking attack on Bitfinex was one of the most significant such incidents in the history of cryptocurrencies. At that time, as much as 119,754 BTC was taken over.

On the other hand, Twitter users have expressed concern over the quantity of bitcoin held by the US government. Mr Whale shared the following with his 425,000 followers:

After the Justice Department seized $3.6 billion in bitcoin from Bitfinex hackers today, the US government now has control of one of the world’s largest bitcoin wallets. If [the authorities] sold everything, the price would drop by about 90%- under $4,600.