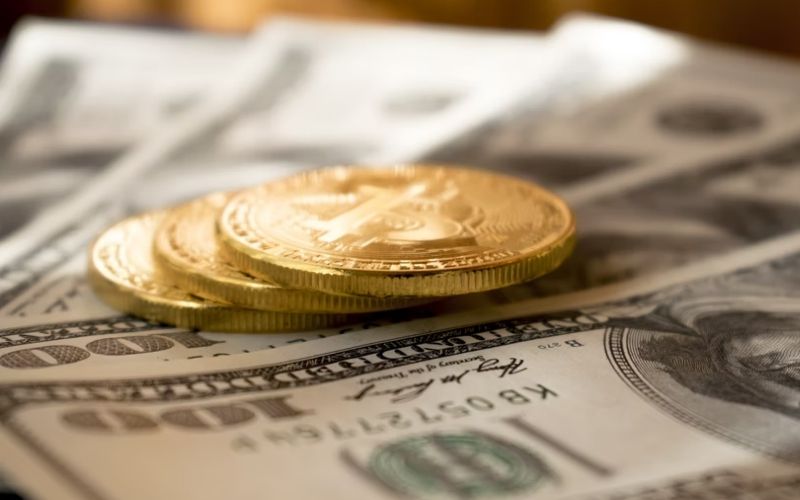 Valkyrie Bitcoin Miners ETF has been approved for listing on the Nasdaq Stock Market in the United States of America with the stock symbol “WGMI.”

According to a request submitted by the US Securities and Exchange Commission (SEC) on Monday (February 7, 2022), Nasdaq has granted approval to asset management Valkyrie to list the Bitcoin Miners ETF.

Valkyrie obtained approval from the Commission less than a month after filing its application. The company stated in its filing that the Bitcoin Miners ETF would invest at least 80% of its assets in companies that:

They derive at least 50% of their revenue or profits from bitcoin mining operations and/or from providing specialized chips, hardware and software and other services to companies involved in bitcoin mining.

Additionally, the company confirmed that it would target bitcoin mining companies that operate solely on green and renewable energy. On Tuesday, February 8, 2022, the Bitcoin Miners ETF began trading on Nasdaq.

While Valkyrie is preparing to list its Bitcoin Miners ETF on the exchange, this is not the company’s first approved fund.

In October, its cryptocurrency bitcoin futures ETF became the second such product in the United States. The first to receive the GREEN LIGHT of THE SEC was an ETF from ProShares, and the Valkyrie Bitcoin Futures ETF was also listed on Nasdaq.

Nonetheless, the SEC remains averse to approving a direct bitcoin ETF. SkyBridge’s proposal was denied by the regulator in January, citing that the company did not meet the necessary criteria.

Valkyrie and Kryptoin have also rejected applicants. The SEC has postponed a ruling on Grayscale’s proposal to convert its Grayscale Bitcoin Trust (GBTC) to a spot ETF.