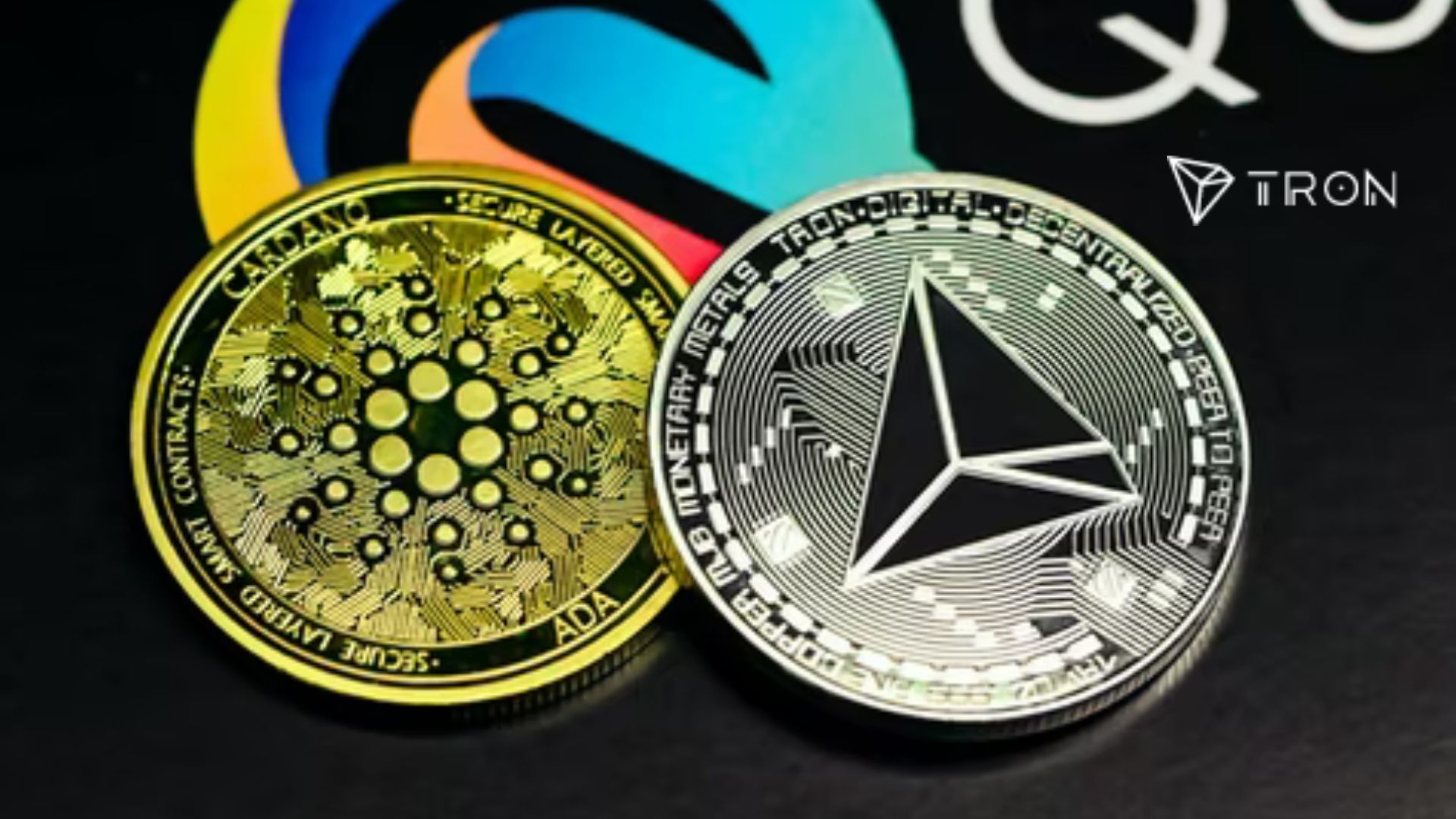 It was announced on Tuesday that the Caribbean country of Dominica, which is part of the Commonwealth of Dominica, has issued its own national token known as DMC. This was done in collaboration with the cryptocurrency exchange Huobi Global, DMC Labs, TronDAO.

Huobi said in a blog post that was published on Tuesday that “DMC is the world’s first national token,” in addition to being “a sign indicating the embracement of nations to virtual assets and metaverse.”

Huobi said that the country will be implementing a Dominica digital identity (DID) that can serve as a know-your-customer verification standard for the purpose of opening bank accounts, applying for loans, and engaging in other types of financial transactions.

The report states that although the DMC and Dominica DID will initially only support the Tron blockchain, they want to expand its compatibility to include Ethereum, BSC, and other public chains through the BitTorrent Chain protocol in the near future.

In October, Dominica joined the ranks of the world’s first nations to declare cryptocurrencies legal money with the formal recognition of various tokens on the Tron blockchain. These tokens include BTT, NFT, USDT, TRX etc.