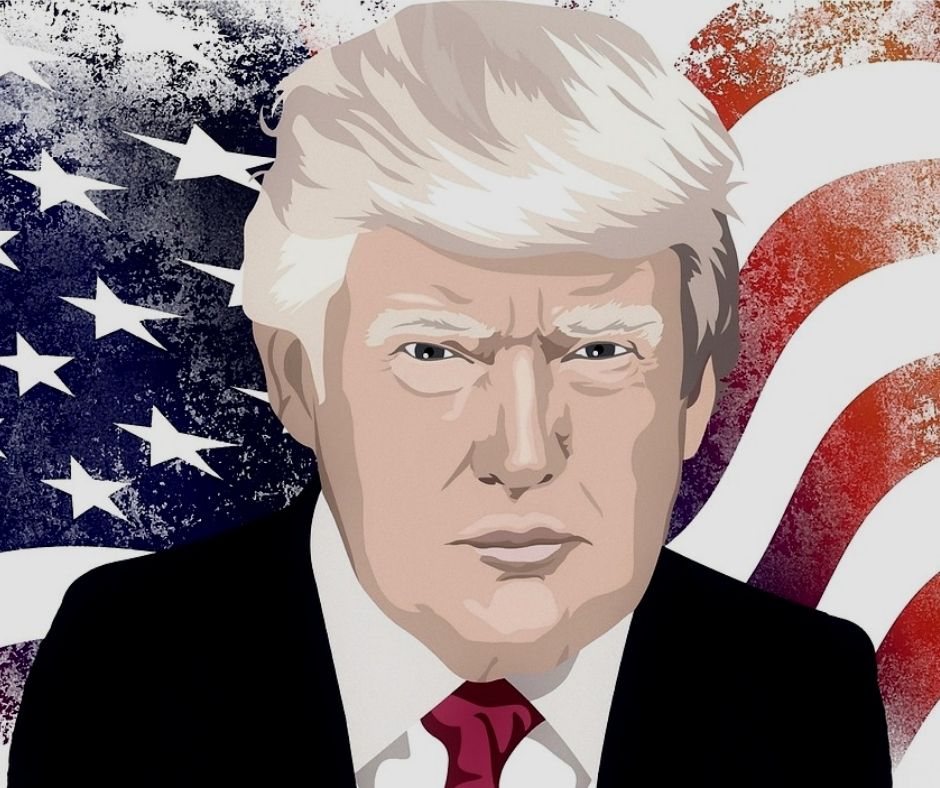 Donald Trump has been vocal about his opinion on cryptocurrency. He thinks they are a big disaster, and he doesn’t understand why so many people are investing in them. This is not the first time that President Trump has attacked cryptocurrencies.

Trump recently held a live interview. In the interview, he discussed his view on the current administration’s performance, Wall Street, and available opportunities in the cryptocurrency market.

I am primarily concerned for the United States dollar. I think the others are potentially a disastrous event that’s waiting to happen. They could be fake, after all, who knows what they are? The problem is that people aren’t really familiar with them.

Trump has been concerned about the rising popularity of cryptocurrencies and blockchain technology, stating that it’s more important to protect the dollar from being devalued.

However, Trump’s controversial remarks about cryptocurrency may not have affected the prices at all. The bitcoin price went down by just 0.5% during the day, but ether rose 3.4% hours later because of his reaction.”

Donald Trump’s stance against Bitcoin for a long time has been highly criticized. Many think that the current president is not in a position to understand cryptocurrencies and blockchain technology.

His views on Bitcoin have been a frequent topic of debate. While some were quick to point out that he doesn’t have much information on cryptocurrency, others disagreed and said that the president has always been against any form of decentralized and globalized currency.

Some people believe that Trump is anti-cryptocurrency because he understands how power can corrupt people in an unregulated market. Hence he would be against anything too decentralized. Furthermore, they believe it’s because when deregulation takes place, you’ll see more companies taking advantage of their customers due to a lack of regulation, leading to more cases for consumers to take legal action.