MakerDAO will carry out integrated governance activities, including delegating payment 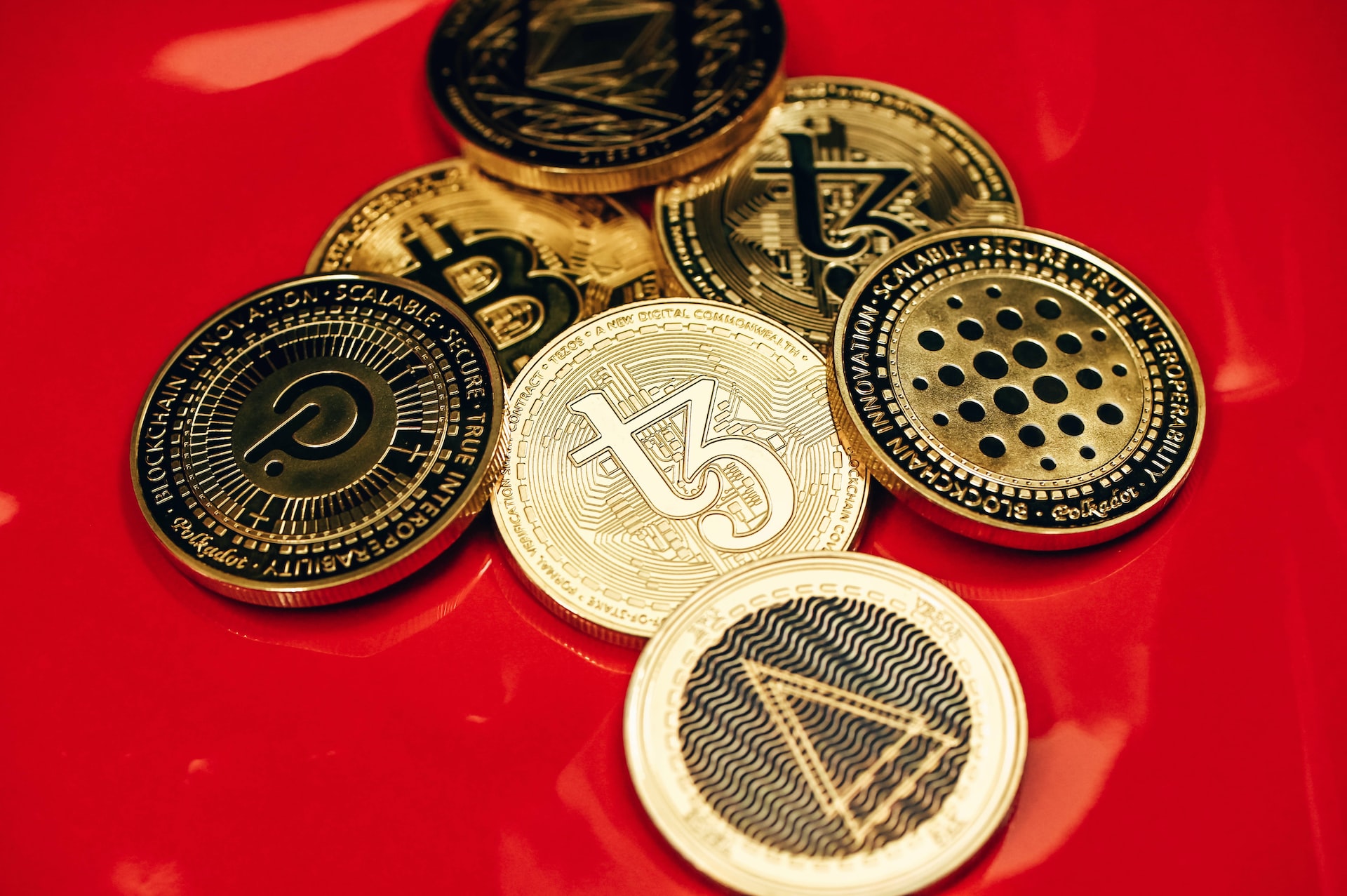 MakerDAO, the decentralized autonomous organization driving the Maker DeFi project, will implement eight governance recommendations agreed on by the community in 2022’s “most significant deployments,” according to the protocol.

Maker delegates are members of the MakerDAO ecosystem who have been granted voting authority by other community members.

The reward is for the recognized delegates’ consistent participation in governance-related votes.

Other governance activities including the onboarding of numerous BlockTower credit vaults and the dismantling of the renBTC vault are also included in the package. The second measure eliminates renBTC as collateral for DAI minting. MakerDAO is also modifying several settings for its open market committee and Starknet bridge.

MakerDAO has decided to detach the renBTC vault as Ren, a DeFi protocol used for wrapping and bridging crypto assets nears the end of its 1.0 release. Wrapping is the process of tokenizing bitcoin and other Layer 1 tokens so that they may be utilised on a Layer 2 network like Ethereum. Meanwhile, bridging refers to moving digital currencies from one blockchain to another.

After FTX and its sibling trading business, Alameda Research, which had bought it the previous year and was holding the project’s wealth, went bankrupt, Ren’s future became uncertain. The project recently announced that it was retiring version 1.0 in Favour of a community-owned update since funding was running out at the end of the year. Users have subsequently been advised to access their unwrapped assets.

Also Read: Bitcoin Lightning Network Will Be Utilized For Currency Transfers Between The European Union And Africa