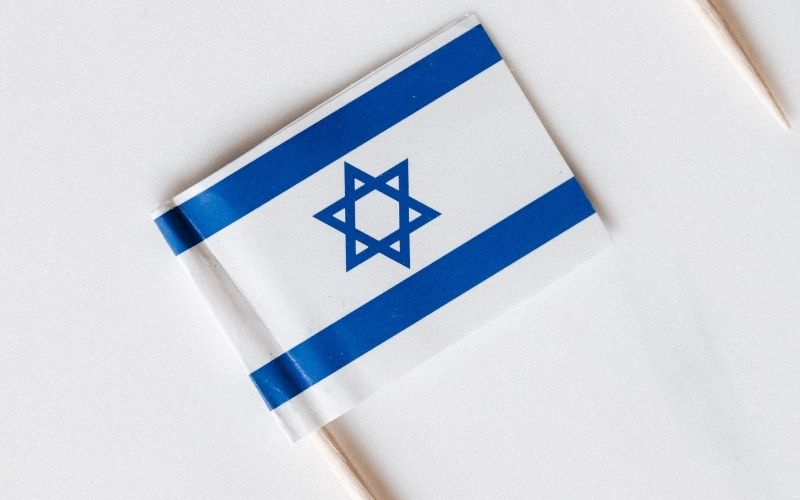 El Salvador’s president, Nayib Bukele, said that his country had purchased an additional 500 bitcoins during a time of heavy market correction in which the price of bitcoin plunged to its lowest level in ten months. Since September 2021, when El Salvador embraced bitcoin as legal tender, the country’s government has consistently acquired a total of 2,301 bitcoins.

El Salvador’s president, Nayib Bukele, announced via Twitter on Monday that his country had purchased an additional 500 bitcoins as the price of bitcoin dropped.

Bukele’s tweet came at a time when the digital asset market has recently lost billions of dollars, and the price of bitcoin has dropped by more than 50% from its all-time high in November of last year.

In September 2021, El Salvador became the first country in the world to recognize bitcoin as legal tender and put it on par with the U.S. dollar. Since then, the Central African Republic has become the second country to accept bitcoin as a means of payment, starting in April.

Read Also: The price of bitcoin fell to its lowest level in three months