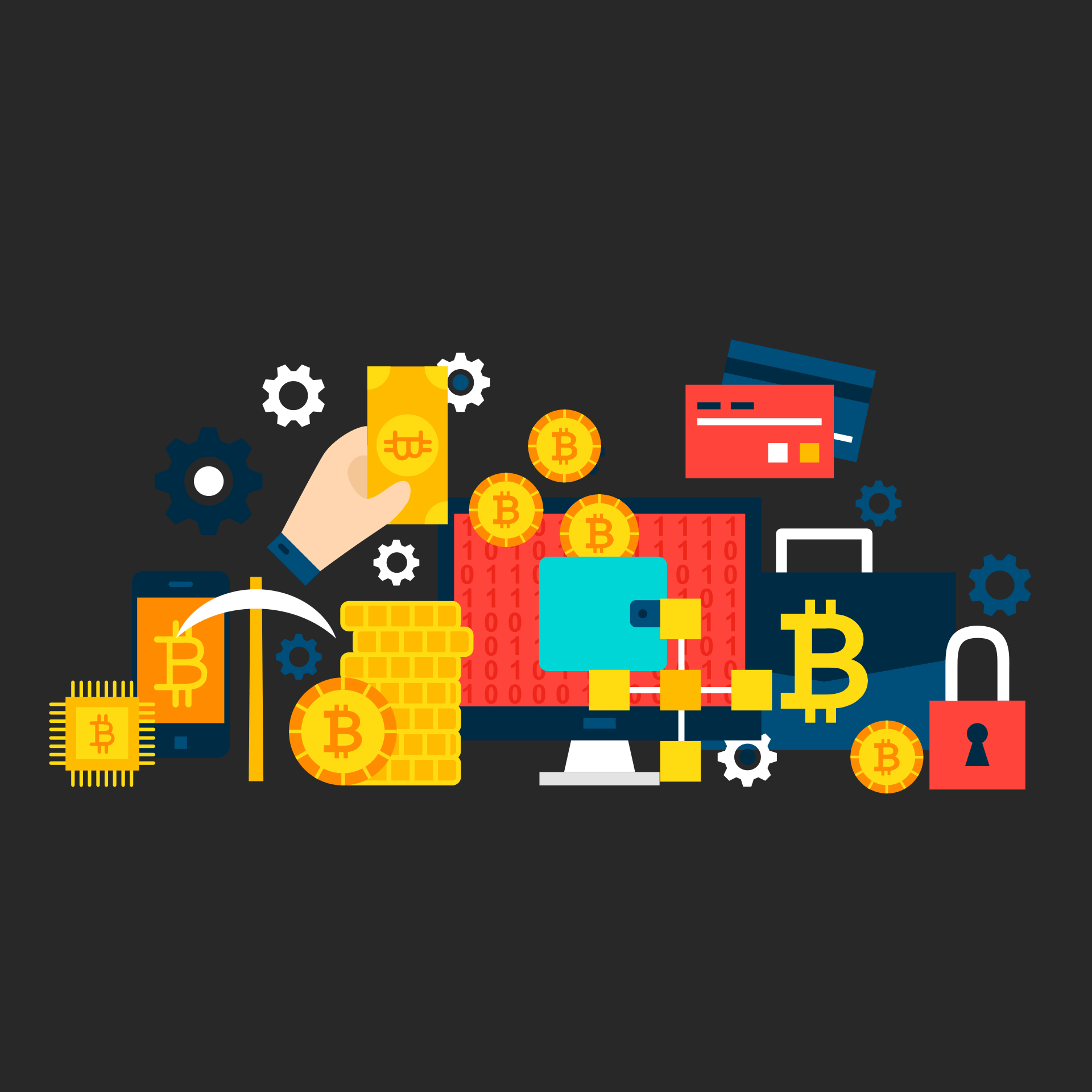 During the crisis, governments around the globe are discussing how to stimulate the economy. This problem is most likely to be solved by the Hong Kong authorities. In particular, they plan to introduce “e-vouchers” into the market that can be used in local businesses. This concept has generated legitimate debate.

An estimated 7 million beneficiaries are to receive e-points. According to the authorities, These will be able to be spent in stores in the same way that regular money will. The only difference is that every citizen will have several months to complete the process. After that, the funds become ineligible.

Officials believe the project will aid in the recovery and development of the economy that has been severely affected by the COVID-19 financial crisis. The situation is much more complicated than it appears.

To qualify for e-cash, you must be over 18 years and a permanent Hong Kong resident. Registration for the program closed last weekend. It is estimated that 6,921,798 individuals will take part in this program. The program will award 5,000 HKD. Already, e-vouchers have been sent to 5.5 million first-time registrants.

Read Also: Kevin O’Leary: Bitcoin Can Never Be Replaced By Any Cryptocurrency