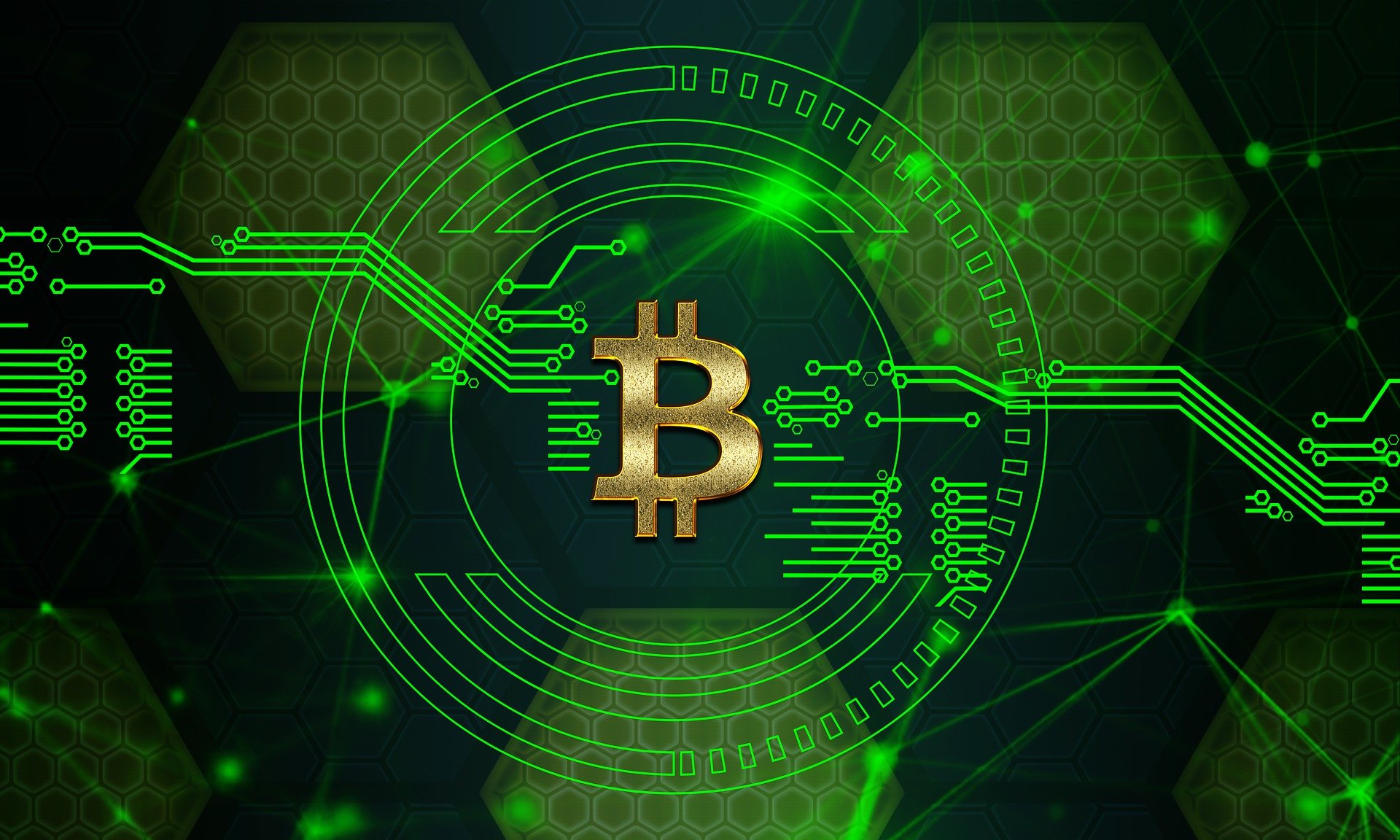 El Salvador President stated that the country is changing its policies to make it more convenient for people to conduct Bitcoin transactions outside of the country’s borders.

According to the country’s government, El Salvador will have 200 Bitcoin ATMs by September 2018. Also, there are 50 branches for exchanging bitcoins for US dollars. People will no longer need the services of banks when they wish to exchange money between countries.

Nayib Bukele, El Salvador’s President, has long advocated for bitcoin use in the real economy. He said that residents would soon be able to exchange cryptocurrency for dollars using special devices and branches.

El Salvador president frequently discusses the benefits of cryptocurrency to his country. In June, at the Bitcoin 2021 conference in Miami, he publicly stated that he would introduce legislation in El Salvador to legalise bitcoin.

Bukele confirmed previously that his government would develop infrastructure to support state-issued bitcoin wallets. The wallet will go under the Chivo brand.

Furthermore, the president claimed that Chivo ATMs would eventually be found everywhere in Salvador, allowing Salvadorans access to cash 24 hours per day and without paying transaction fees.