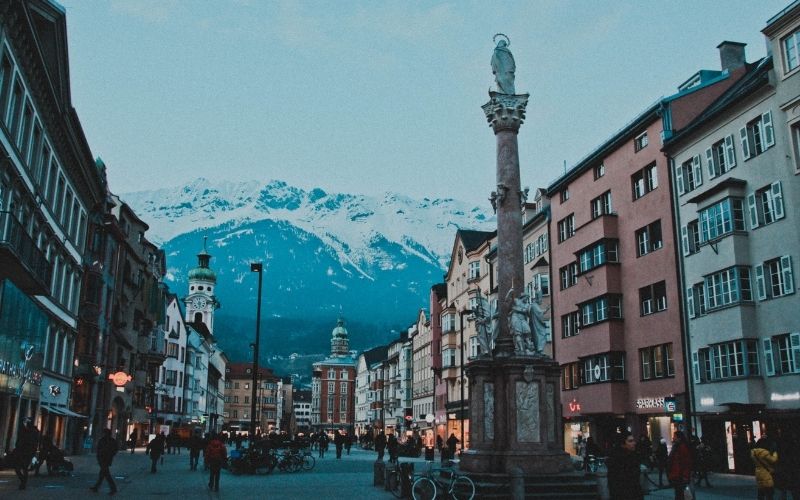 According to authorities, El Salvador’s tourism market has grown by more than 30% since bitcoin has been recognized as legal tender. The government of El Salvador explained that cryptocurrency multiplies opportunities to do business around the world.

El Salvador’s government has outlined the economic benefits of recognizing bitcoin as legal tender. National cryptocurrency regulations took effect in September, designating BTC as the country’s official currency alongside the US dollar.

According to a government announcement published Monday on the government’s website, during the initial months when bitcoin was already legal tender in El Salvador, “the benefits of innovation and financial freedom were readily apparent.” According to the report, tourism was one of the first sectors to demonstrate how bitcoin benefited the country’s economy.

Morena Valdez, the head of the Ministry of Tourism (MITUR), commented on this:

The adoption of bitcoin aided the sector. More tourists and investors came to El Salvador to learn about bitcoin. We did a survey before and after the Bitcoin Bill passed. In November and December, tourism grew by over 30%. The expected influx of 1.1 million tourists has exceeded expectations (…).

It turned out that the latter were as many as 1.4 million. Minister Valdez noted that 60% of people visiting El Salvador recently came from the US.

We also discovered that, along with other initiatives launched by the Salvadoran government, “cryptocurrency multiplies the ability to do business with more partners around the world.”

Brazil takes the first steps toward regulating the cryptocurrency market

Ethereum outperformed Visa by 4.5 times in terms of transaction volume