Brazil takes the first steps toward regulating the cryptocurrency market 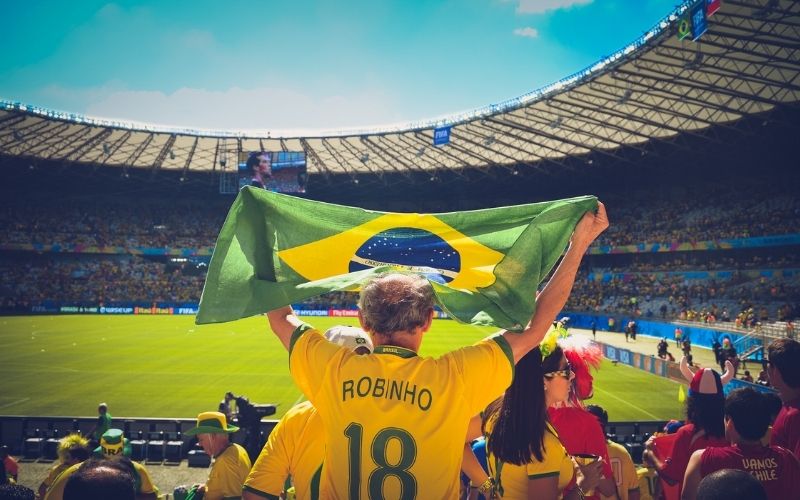 The largest country in Latin America, Brazil, is likely to regulate cryptocurrencies in the near future.

The Brazilian Senate is expected to vote on the draft bitcoin bill. The Senate Committee on Economic Affairs has unanimously approved the document, and this took place on February 22.

In practice, this increases the chances that the project will gain a majority in the country’s parliament. Once passed by the Senate and the lower house, the bill will be sent to President Jair Bolsonaro, and the head of state will be able to either sign it or veto it.

The project’s goal is to prevent or reduce illegal activities like money laundering, tax evasion, and a variety of other crimes.

Additionally, the politician, who introduced the bill in 2019, told Bloomberg on February 22 that “once this regulation is approved, the trend is for [cryptocurrencies] to be increasingly adopted in supermarkets, commerce, and auto dealerships.”

The definition was unclear

Over the course of three years, the law was amended many times. Politicians had a problem with how to define a virtual asset (VA), broker or cryptocurrency exchange. There was also a debate on which authorities should control the market.

Finally, the bill defines a virtual asset as “an electronic representation of value that can be traded or transferred electronically and used for payment or investment purposes.”

In turn, according to the Act, a cryptocurrency broker or exchange is a legal entity that allows “participation in financial services and benefits” related to digital currencies, it also carries out an exchange between va and fiat, VA and other VA currencies, VA transfer and custody of VA.

If the bill is passed, Brazil will become the largest country in Latin America to regulate cryptocurrencies. El Salvador has already achieved this.

Read Also: Manchester City will create a metaverse replica of their stadium

DiveWallet is Launching on the Spark Launchpad on March 5, 2022