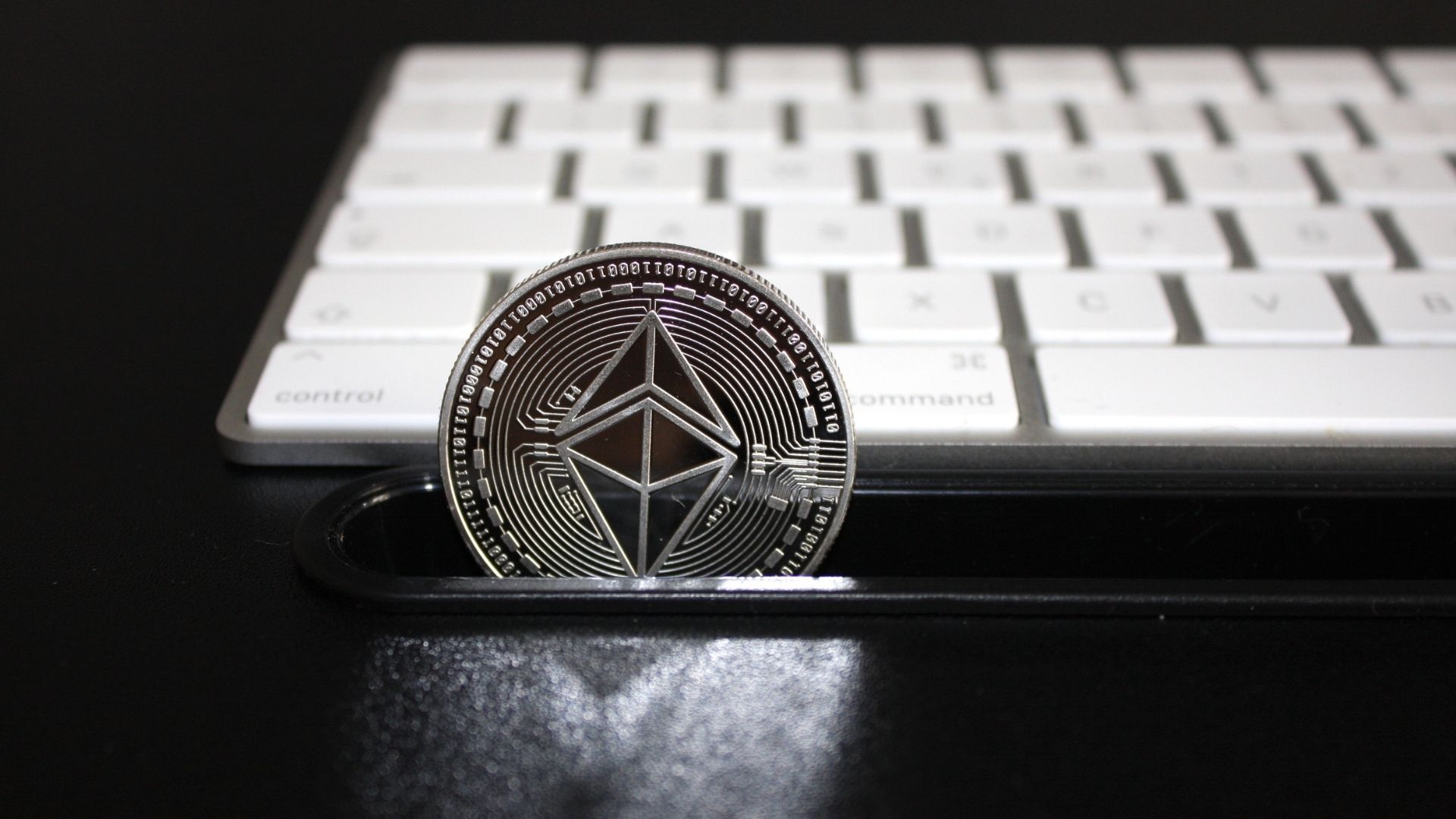 More people choose to invest in Ethereum 2.0 deposit contracts as Ethereum gets closer to switching PoW off.

On-chain analytics service Glassnode has reported that the Ethereum 2.0 Deposit Contract has reached a new all-time high of 8.8 million ETH despite the main asset’s retrace down.

According to the chart, the deposit contract’s value has been increasing gradually with almost no spikes up or down. Traders can see the correlation between the value of invested funds in the contract and the price of Ethereum in general.

There is a newly released version of the Ethereum network called Ethereum 2.0. Ethereum 2.0 is essential to the future of the entire blockchain ecosystem. With this update, the validation protocol will be changed from proof-of-work (PoW) to proof-of-stake (PoS). The role of verifying transactions will now be transferred to validators, including transactions in the block.

Validators will now receive rewards that were previously given to miners. This change in the network will make it “greener” by reducing the amount of energy needed to create new coins.

Ethereum’s market performance linked to the number of funds invested in the contract, and the asset may still move faster when it is in a correction phase.

During periodic corrections in the underlying asset, investors are likely to increase investment rates as a means of preserving funds and neutralizing losses via interest earnings (staking).