Bitcoin network hash rate is getting close to the new ATH 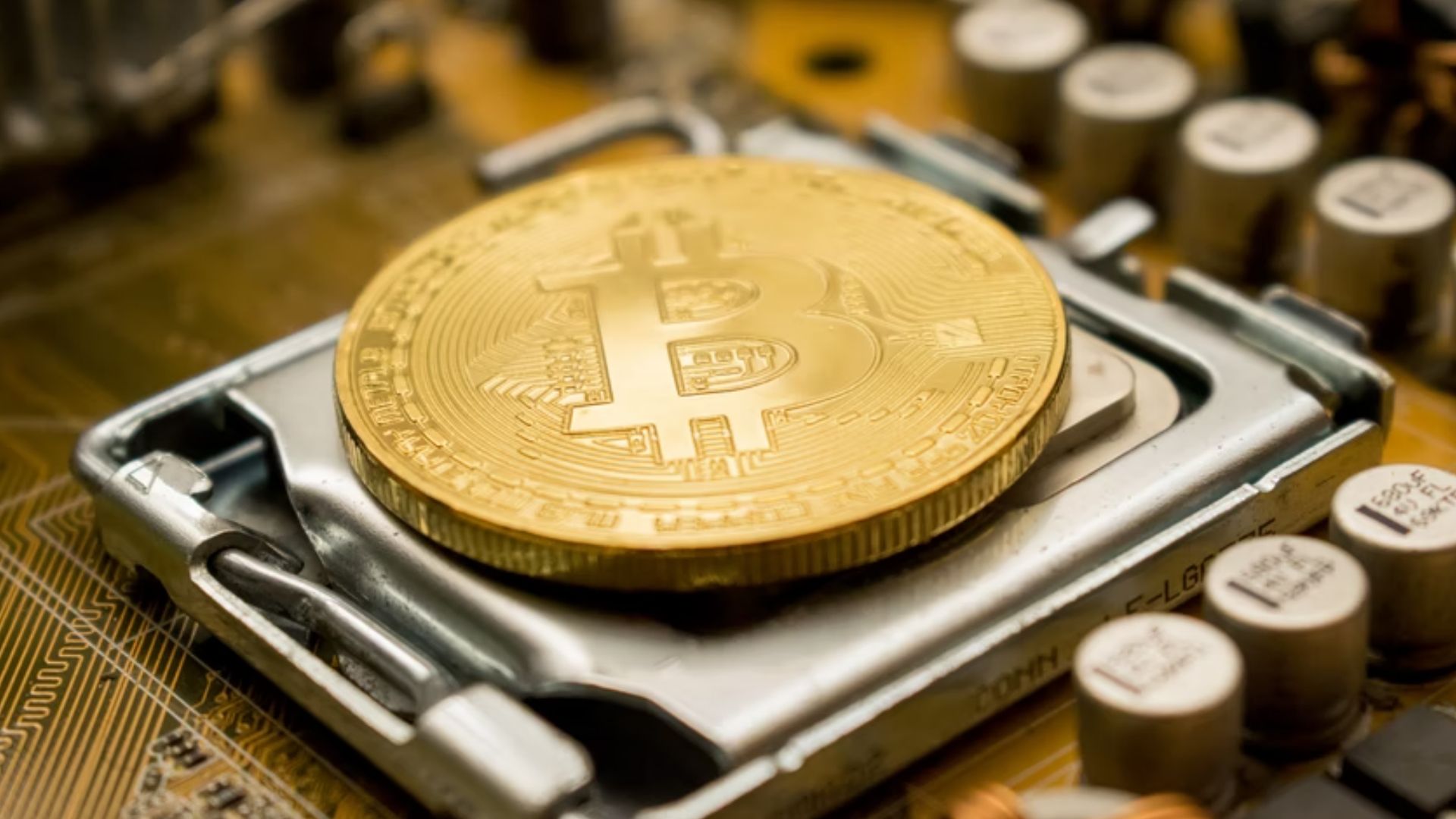 Bitcoin’s hash rate fell to just 84 EH/s in early June. The state of mining has been negatively affected, and many experts believe that the mining sector may be in danger if China continues its crackdown.

Blockchain.com reports that since June, there has been a significant rebound. The hash rate has gained over 100% in the last seven days and averages 175 EH/ s.

This value is almost 3% lower than the May record of 180 EH/s. This outcome occurred during the peak of the last bull market cycle. By and large, the hash rate trend closely tracks the price of bitcoin, indicating that the original cryptocurrency may make another significant upward rise soon.

However, it is hard to figure out the hash rate of the ATH. Many well-known platforms give different forecasts of how the network has worked in the past and how well it’s been working right now. BitInfoCharts reported that It reached an all-time high of 197 EH/s in May, then fell to 68 EH/s in June. On Wednesday, the network was running at 191 EH/s. According to YCharts, the figure is a little lower: 186 EH/s.

It was previously estimated that Chinese miners accounted for up to 70% of the world’s hash rate. However, a lot has changed since then. The United States is now the market leader in this area. Based on University of Cambridge estimations, the United States accounts for 42% of computing power on the Bitcoin network. As a result, the world’s biggest nation’s nominal GDP share has quadrupled since April of this year.

China has banned the mining of bitcoin and other cryptocurrencies. There are many reasons why China has decided to ban cryptocurrency mining, but one that’s been largely cited is the environmental impact.

China has been an important market for crypto mining because of the large amounts of electricity available from its power plants and cheap labor. This ban is expected to reduce the demand for crypto miners because miners will not find a suitable location to set up their mines anymore.

Read Also: The Ledger Will Introduce Its Cryptocurrency Card

The ledger will introduce its cryptocurrency card