Ethereum has a growing number of addresses. But there is bad news too 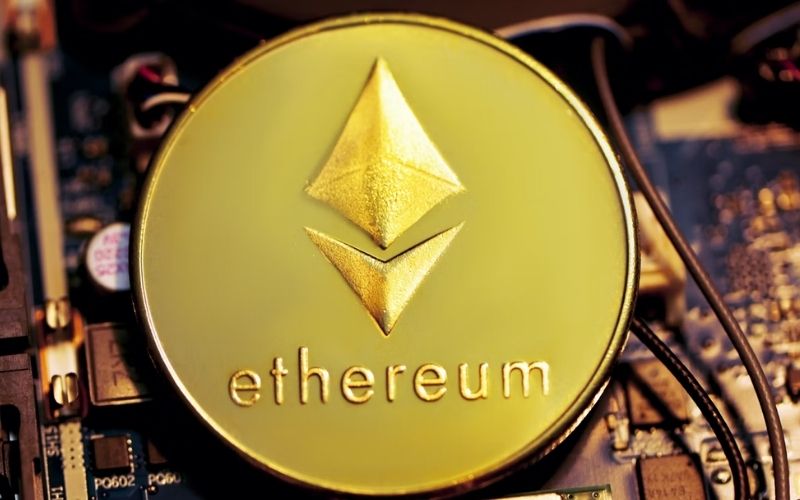 There has been significant growth in the number of addresses on the Ethereum network over the last year. On the other hand, the daily trading volumes and the number of whales in this chain simultaneously decrease.

According to new data, the Ethereum network gained up to 18.36 million addresses with a balance greater than zero in 2021. This results in a fantastic growth rate of 1.53 million new addresses per month, but as other figures indicate, competition for market share is becoming increasingly fierce.

ETH reached two price records in 2021, but the growth rate of new addresses was not notably correlated with price changes.

In the month of October, the network gained about ten million addresses. While the overall number has increased, the percentage of active addresses on the network has decreased.

Since early 2021, the number of whales possessing more than 1,000 ETH has decreased. The portfolios of large investors hit a four-year low of 6226 on February 13, according to analyst firm Glassnode.

Ycharts, a statistics aggregator, reports that the average number of transactions per day has remained stagnant at around 1.2 million since mid-December. The reason for this may be high gas fees and the availability of cheap and often faster Layer-2 chains as alternatives.

Last May, the Polygon sidechain (MATIC) saw a massive spike in usage, reaching an average of more than double the daily number of Ethereum transactions. At the moment, Polygon handles around 3 million transactions every day.

Read Also: JPMorgan makes a foray into the world of Decentraland

PayPal will restrict NFT trades worth more than $10,000