PayPal will restrict NFT trades worth more than $10,000 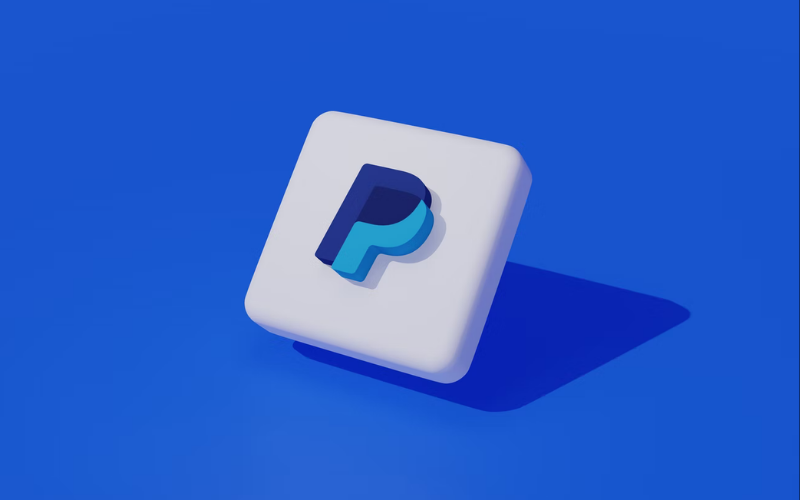 PayPal, the world’s largest payment company, has changed its merchant protection program. The company is now excluding NFT transactions worth more than $10,000.

PayPal’s Policy Updates indicate that NFT transactions above $10,000 will be prohibited for the program. The changes take effect on March 21st of this year. According to the document:

Items or transactions represented by NFT with a value of $10,000 or the equivalent in local currency at the time of the transaction will not be eligible for the Seller Protection Program.

In October 2020, PayPal made it possible for US consumers to purchase bitcoin and other cryptocurrencies for the first time. Soon later, the payment processor began allowing customers to spend their bitcoins at millions of merchant locations worldwide. At the time, PayPal CEO Dan Schulman stated the following:

You can now use cryptocurrency like a credit or debit card in your PayPal wallet. We believe this is the turning point where cryptocurrencies will become a legal funding source, enabling real-world transactions for millions of merchants.

Cameron Hejazi, the CEO of the company, called it a “fundamental problem” in the world of digital assets that move quickly. Cent NFT is famous for auctioning a digitized version of the first tweet by former Twitter CEO Jack Dorsey. It was also one of the first NFTs that sold for over a million dollars.

Read Also: Ethereum has a growing number of addresses. But there is bad news too

Ethereum has a growing number of addresses. But there is bad news too