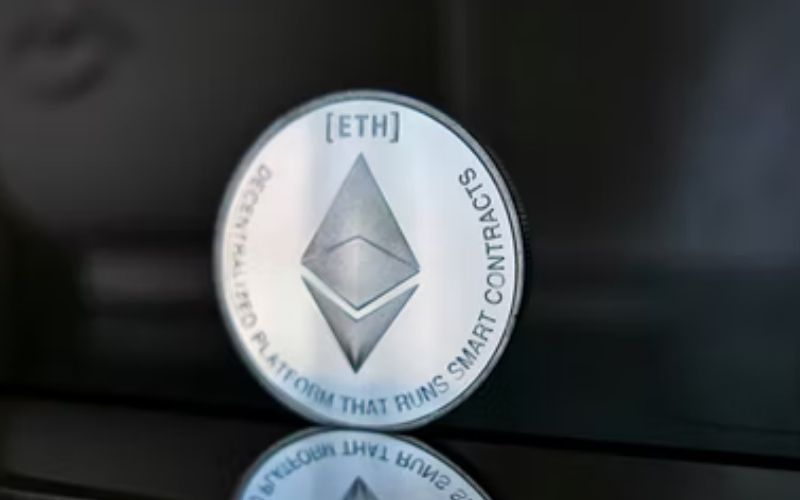 Aztec Network, an Ethereum-based privacy and scalability solution, claims that it is already taking measures to prevent unauthorised usage of its service.

On Friday, Aztec Network turned to Twitter to reply to public concerns that FTX, one of the major cryptocurrency exchanges, is reportedly “freezing” the accounts of Aztec’s clients.

Today, Aztec Network tweeted, “We are aware of rumours that FTX is urging customers not to connect with Aztec.” It said that it is already taking precautions to prevent “potentially illegal customers” from using its service, making it simpler for Ethereum dealers to connect secretly with DeFi apps.

Colin Wu, a Chinese journalist, stated earlier today that FTX had suspended the account of a client who had paid payments to an Aztec address. Wu tweeted that FTX has “recognised Aztec as a mixing service” and that the exchange was advising its users to avoid utilising the service.

The U.S. Treasury Department sanctioned the protocol and many wallet addresses linked with it last week, thereby prohibiting U.S. persons and businesses from utilising the tool. The decision has had far-reaching effects on the cryptocurrency sector, and several firms and initiatives have taken precautionary steps to separate themselves from technologies that make it more difficult to trace the source of money.

Aztec claims it has already adopted measures to prevent money laundering, including a reduction in the pace of deposits and withdrawals and a simplification of the identification of high-risk addresses. “We will not be passive in preventing illegal activity,” the company tweeted. Additionally, the project said through Twitter that it has reached out to FTX and is dedicated to “continuing discussions with global authorities, centralised exchange organisations, and customers.”

Also Read: Hodlnaut Fires 80% Of Its Employees To Reduce Its Expenses