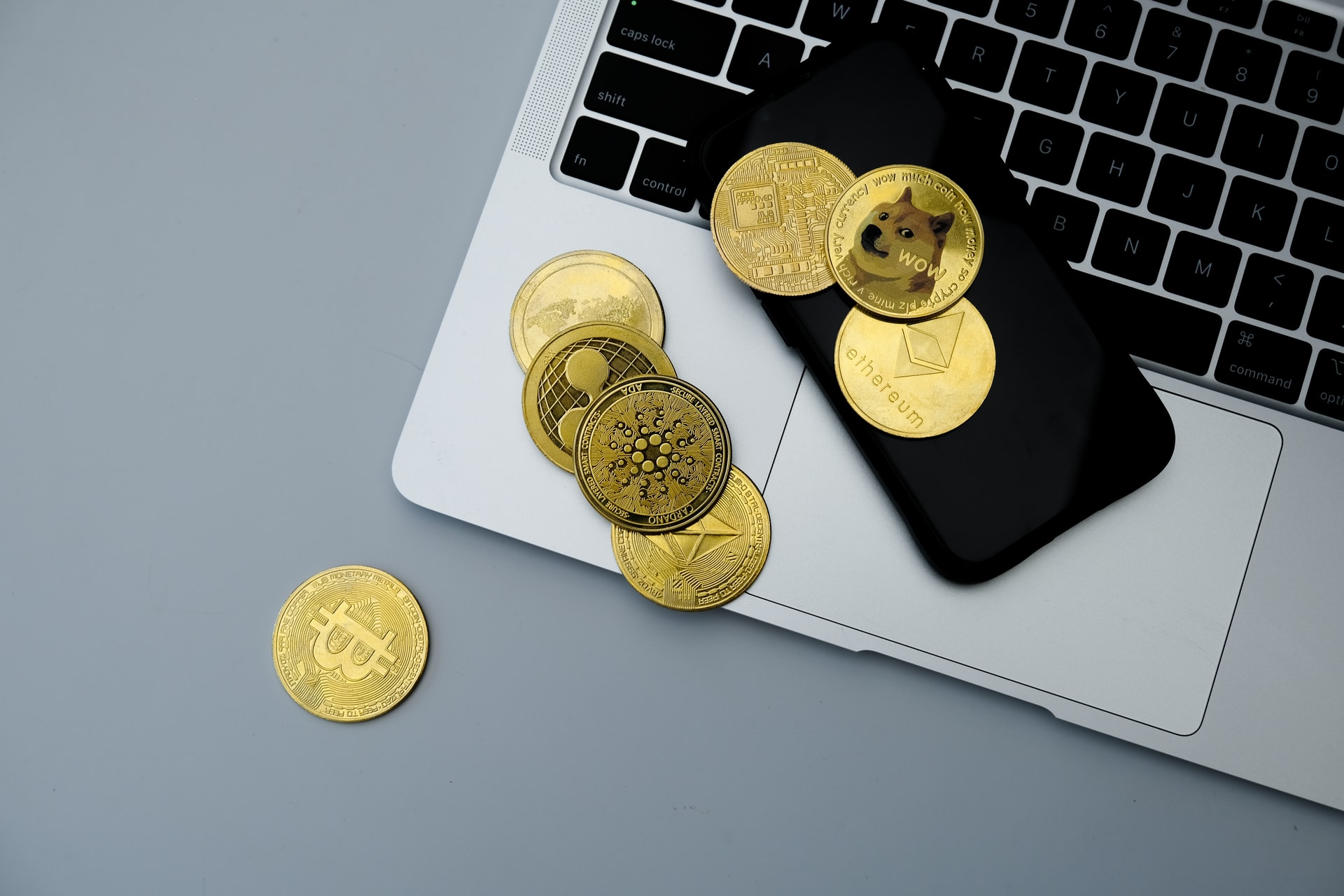 For the first time, Uniswap shared information on wallets being banned from using their service.

The addresses were blacklisted due to stolen monies or transaction mixing platforms like US Treasury-sanctioned Tornado Cash.

Uniswap is comprised of three primary components: code that is running on the blockchain and can be interacted with by anybody; a front-end website that offers users one method to interact with the code; and a firm situated in the United States that is responsible for the development of the protocol and the operation of the front-end website. To prevent access to a crypto address, a front-end layer blocker must be implemented.

In April, Uniswap formed a relationship with TRM Labs. Addresses submitted via the Uniswap website are transmitted to TRM Labs, where a risk score is calculated, and Uniswap will have to choose its own level of risk tolerance.

According to comments made by Frankfurt on GitHub, Uniswap first blacklisted addresses that were distantly associated with sanctioned addresses, but the company has recently toned down its enforcement of this policy. Only approved or known recipients of compromised or stolen cash are now blocked.

Banteg noticed that 30 of the addresses were connected with ENS names. ENS names are names that are readable by humans and are used to make it simpler to transmit cryptocurrency payments to certain wallets. Banteg assumed that the great majority of them were genuine customers.

Bitcoin miners sell 6,000 BTC to capitalize on the temporary increase