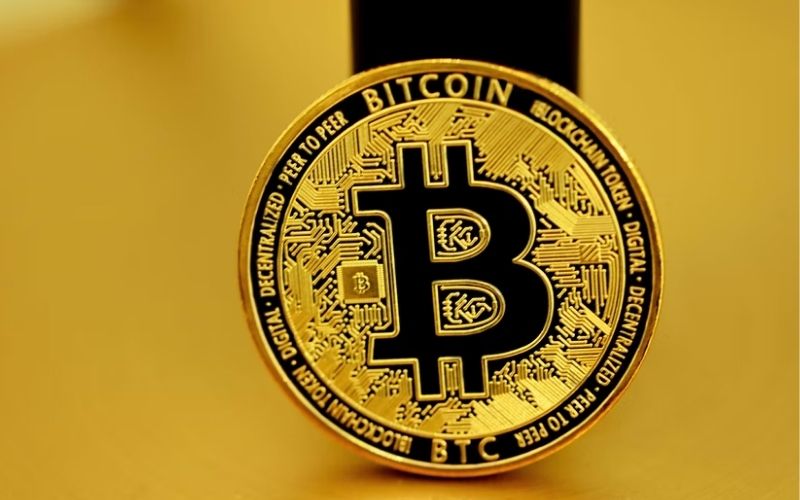 Last week, European parliamentarians advocated debating the prospect of outlawing cryptocurrencies, whose operation necessitates significant amounts of electricity and has a detrimental environmental impact. Several high-ranking officials in the bloc have made a similar request since the end of last year.

In January 2025, it was anticipated that such cryptocurrencies will be prohibited in the EU. A modest exception could be granted for small cryptocurrencies that do not harm the EU’s green energy goals.

Nonetheless, following discussions between the European Commission, the European Council, and the European Parliament, it was decided to drop the controversial plan, as demonstrated by the issued report.

Formerly anti-initiative MEP Stefan Berger says, “it is important that the report does not imply a de facto ban on bitcoin.”

When it comes to bitcoin white papers, Berger advises requiring developers to include an estimate of energy consumption in the document. He also stated that excluding the contentious time will allow the bill to be discussed further and finally put to a vote.