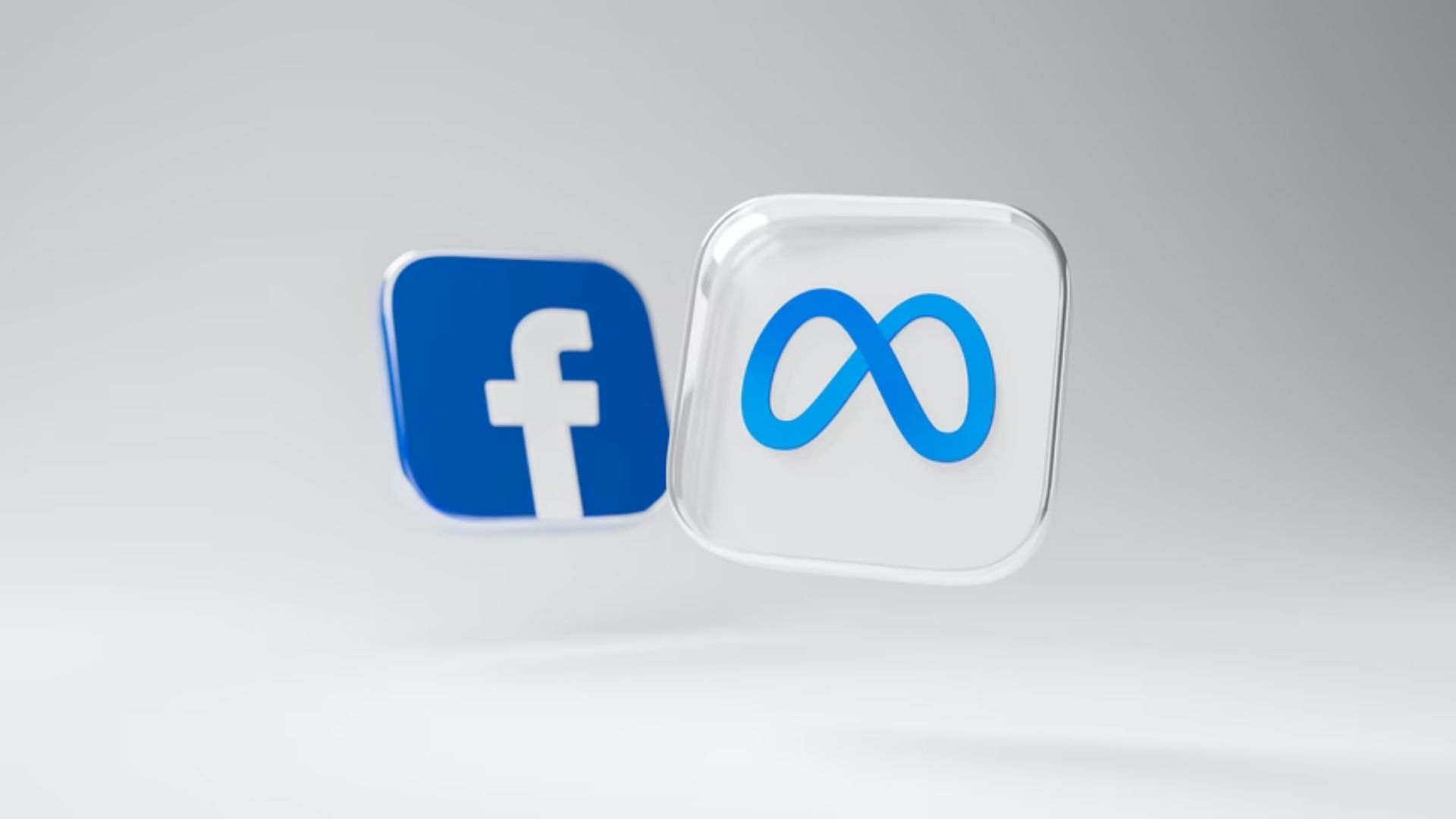 Social media company Meta, which used to be called Facebook, had made a digital wallet called Novi. Now It will let users send and receive stablecoins through WhatsApp.

The blockchain is a revolutionary technology that many companies have increasingly used in recent times. Its rising popularity has also led to increased cryptocurrency use, as many companies adopt the technology for their use.

Meta (Facebook) is attempting to create a new way to send cryptocurrency on WhatsApp. This will allow users to send money without a bank account or credit card. This technology can lead to immediate, cheaper transactions for many people in developing countries and countries with unstable economies.

It was announced today by Stephane Kasriel, the CEO of Novi. In a tweet, he said that the company is working on “a new way to try” the wallet through its most recent pilot.

According to the website, the transactions will be completed promptly, and there will be no fees. There are also no restrictions on “how often you may send money.”

The website indicates that when funds are added to a Novi account, they are converted to the pax dollar (USDP) stablecoin.

Beginning Wednesday, a limited number of users in the United States will be able to transfer and receive money using Novi on WhatsApp, making it as simple as sending a message to relatives and friends.

The company noted that Novi on WhatsApp is presently accessible in English and Spanish in the United States. “Because we are still in the early stages of the Novi pilot journey, we chose to test this new access point in one nation first and will aim to expand it once we hear what consumers think of this unique experience.

Facebook’s arrival into the crypto arena will significantly impact its mass adoption in the future. It is expected that Facebook’s new crypto payment move will have an immediate impact on the market, as this could further drive up demand for cryptocurrencies and expand the reach of digital assets.