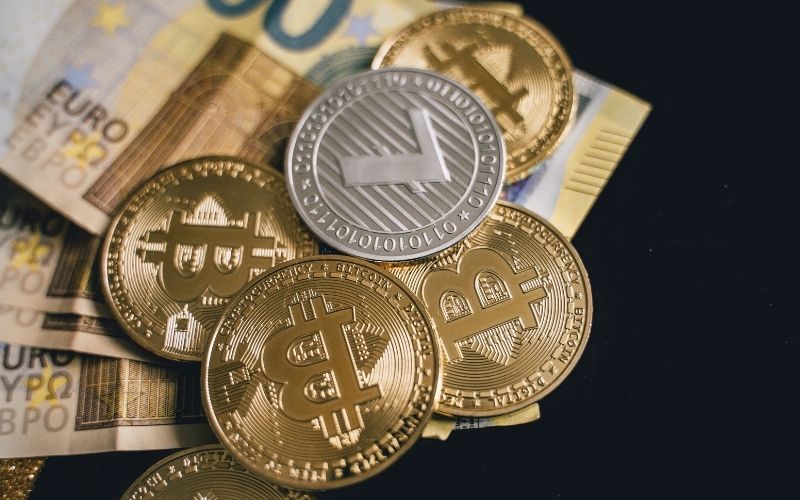 An executive member of the European Central Bank (ECB), Fabio Panetta, recently presented the results of a study on CBDCs.

A European Central Bank board member gave a presentation on Friday regarding the central bank’s research on possible European CBDCs at an IESE Business School conference on technology and finance.

Panetta said the issuance of digital currencies by central banks will eventually become necessary. However, he added that they shouldn’t be disruptive to the transmission of monetary policy in the eurozone.

As he sees it, the key to maintaining financial stability during the introduction of digital currency would be to give commercial banks a proper role in this process. That would allow them to provide front-end services. Thus, the role of the consumer would be left to the private banks.

In January, the Fed issued a document which mentioned banks’ possible role in protecting consumer privacy.

According to Panetta, sovereign money will continue to play an important role in strengthening confidence in money and payments as the demand for cash weakens; CBDCs will also contribute to strengthening competition among banks.

Read Also: AVAX is to be acquired by Terra for $200 million

AVAX is to be acquired by Terra for $200 million

Blockstream and Block will build a Bitcoin mine using Tesla technology