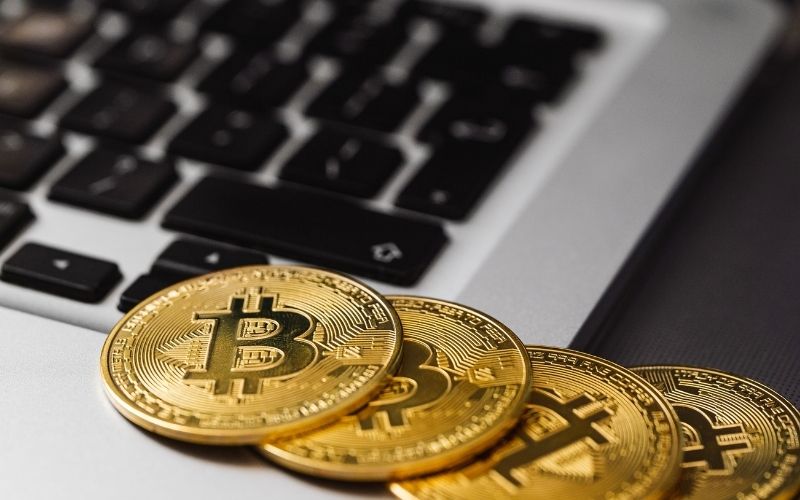 Senator Bill Hagerty and Rep. Trey Hollingsworth have jointly proposed a bill to increase transparency regarding the reserves of stablecoin issuers.

Stablecoins are cryptocurrencies that are usually pegged 1:1 to fiat currencies, such as the US dollar. It is assumed that for every stablecoin in circulation, there should be $1 in reserves. However, it is not entirely clear whether this is actually the case, which causes concern among legislators.

An official statement from Senator Hagerty’s office states that the bill requires stablecoins to be backed by securities that have a maturity less than 12 months or U.S. dollars. Moreover, their issuers must release verified reserve reports prepared by independent auditors.

The so-called “Stablecoin Transparency Act” is a clear signal that U.S. lawmakers are beginning to keep an eye on accountability and transparency in the $180 billion industry. Transparency of stablecoin issuers is a growing problem. Tether, for example, has been repeatedly accused of deliberately hiding his reserves.

The bill will not give regulators the power to shut down the stablecoin industry or to “impose burdensome requirements on stablecoin issuers,” the bill said. Hollingsworth stated that its aim is not to stifle technological innovation and that this project will give the sector an idea of what regulatory requirements will look like in the future.

Criminals who rob the Ronin network transfer their seized funds