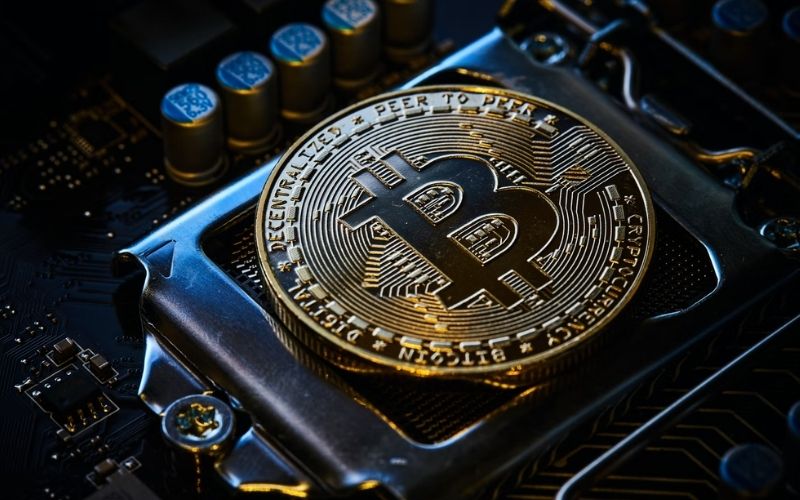 Federal Reserve employees now have to follow new rules. Soon, those from the upper level will no longer be able to own cryptocurrencies and shares.

Starting now, senior Federal Reserve officials can no longer purchase cryptocurrencies, stocks, fund shares, or own bonds, securities, commodities, or foreign exchanges. They are also not allowed to engage in derivative contracts or buy leveraged securities. The changes were explained as follows:

The guidelines, which were initially published in October 2021, are intended to foster public confidence in the committee’s impartiality and integrity by prohibiting even the perception of a conflict of interest.

The rules were implemented in response to the US central bank’s controversy. Several senior Fed employees who engaged in stock market trading resigned last year after being exposed by the media.

The President of the Federal Reserve Bank of Dallas, Robert Kaplan, made many transactions on the stock market during the pandemic, and their value exceeded one million dollars. At that time, the central bank was working on introducing measures to support the economy. This is an apparent conflict of interest.

Officials covered by the new rules will have 12 months to dispose of any shares, and newly hired officials will have only six months to do so.

The primary rules will take effect on May 1, 2022. Prior notice and preliminary settlement procedures, on the other hand, will not take effect until July 1, 2022.

Read Also: Binance joined the Association of Banks of Russia