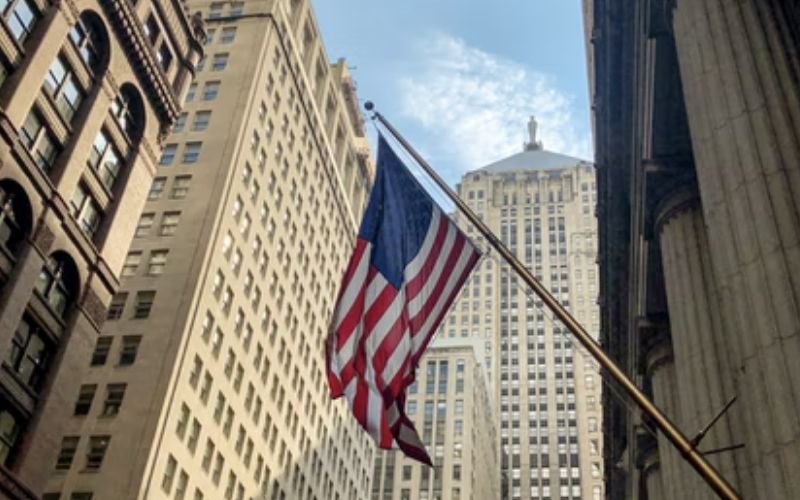 An executive order is a directive signed and published by the President of the United States. In practice, it is a document that helps coordinate the federal government’s actions. Despite being very important from a legal point of view, it is not official legislation because Congress has the power to overturn it.

The President can now ask the Treasury, State, Justice, and Homeland Security departments to establish a comprehensive blockchain regulatory framework. These organizations will also be responsible for producing reports on the future of money and payment systems.

Biden’s executive order could be about measures to protect consumers, businesses, and investors. In particular, the Directive may require the market to be more transparent and improve its Know Your Customer (KYC) rules.

When it comes to cryptocurrencies, the Biden administration will collaborate with other countries in order to unify international regulations.

Presidential orders in the past

In contrast to China, the United States does not intend to ban all cryptocurrency-related activities. The Fed’s Jerome Powell assured this in October of 2021, but he also added that market supervision is required. He specifically mentioned stablecoins as an asset class that requires extra regulatory oversight.

Read Also: Fed officials are no longer allowed to trade stocks and cryptocurrencies