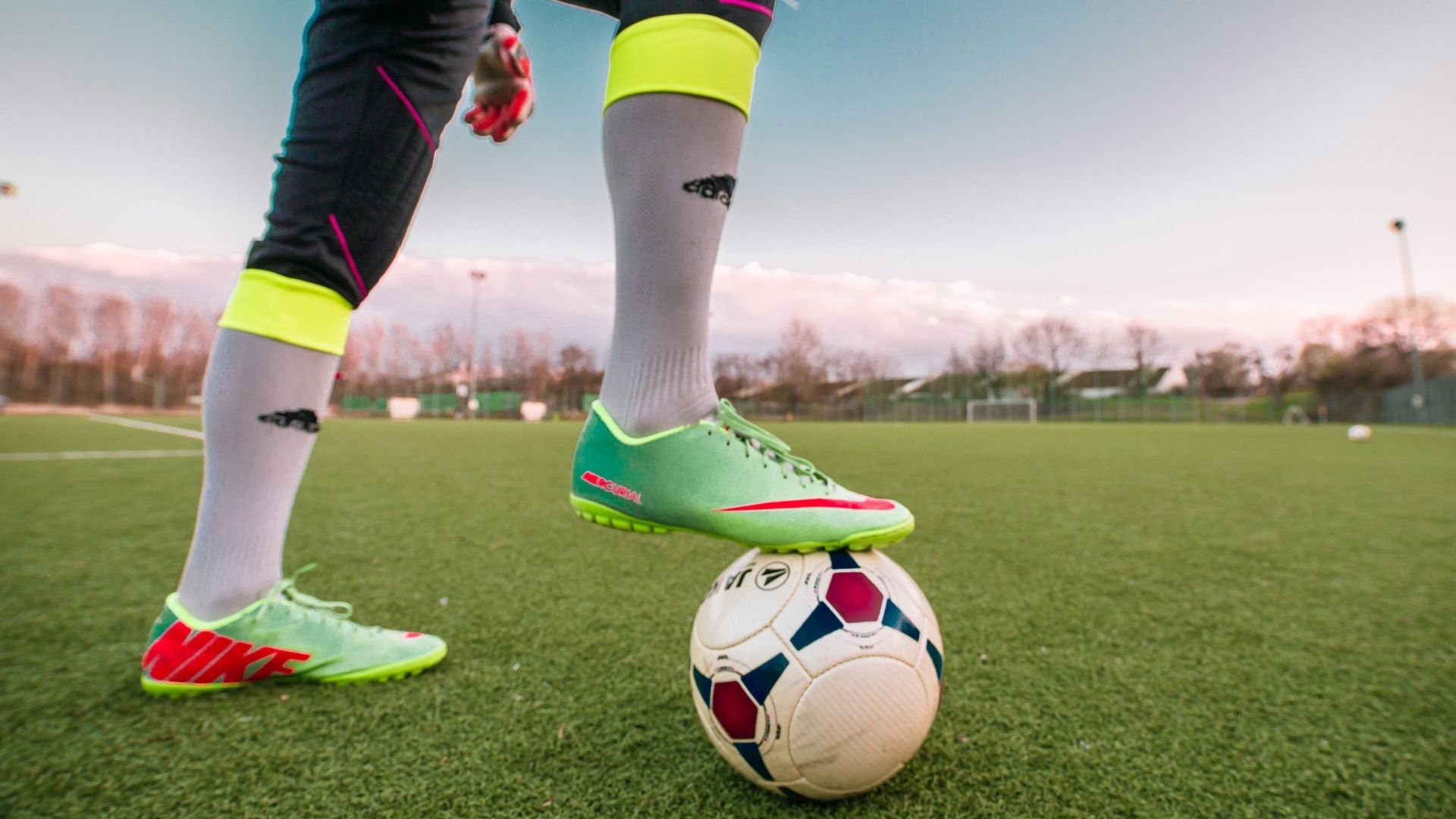 The firm behind Floki Inu established a collaboration with Cadiz, a Spanish club, shortly after collaborating with India’s most famous football teams. The Floki Inu emblem will feature on the sleeves of Cadiz T-shirts as part of the collaboration.

The meme currency craze that has swept the world this year has resulted in many replicas of Dogecoin. Since most of them were just released a few months ago, they are attempting to reach as many people as possible via different marketing techniques.

Sports sponsorship has become an important vehicle for brands to reach their target audience. Research shows that young people are more likely to listen to advertisements for products or services if it is attached to a sports brand.

Yesterday, Floki Inu announced a partnership with India’s most famous football team, Kerala Blasters (The Blasters). According to the deal, the meme coin’s logo and website will appear on the right sleeve of the team’s jersey, and the brand will be promoted at all of the club’s home matches.

The initiative has now partnered with Cadiz Club de Futbol, a 100-year-old Spanish club that competes in Spain’s most prestigious football league, La Liga. Like The Blasters, Floka Inu will sponsor the club in Cadiz. The meme coin logo will be on the club’s jerseys.

Also Read: Kraken Will Remove Monero From Its List Of Cryptocurrencies For UK Customers