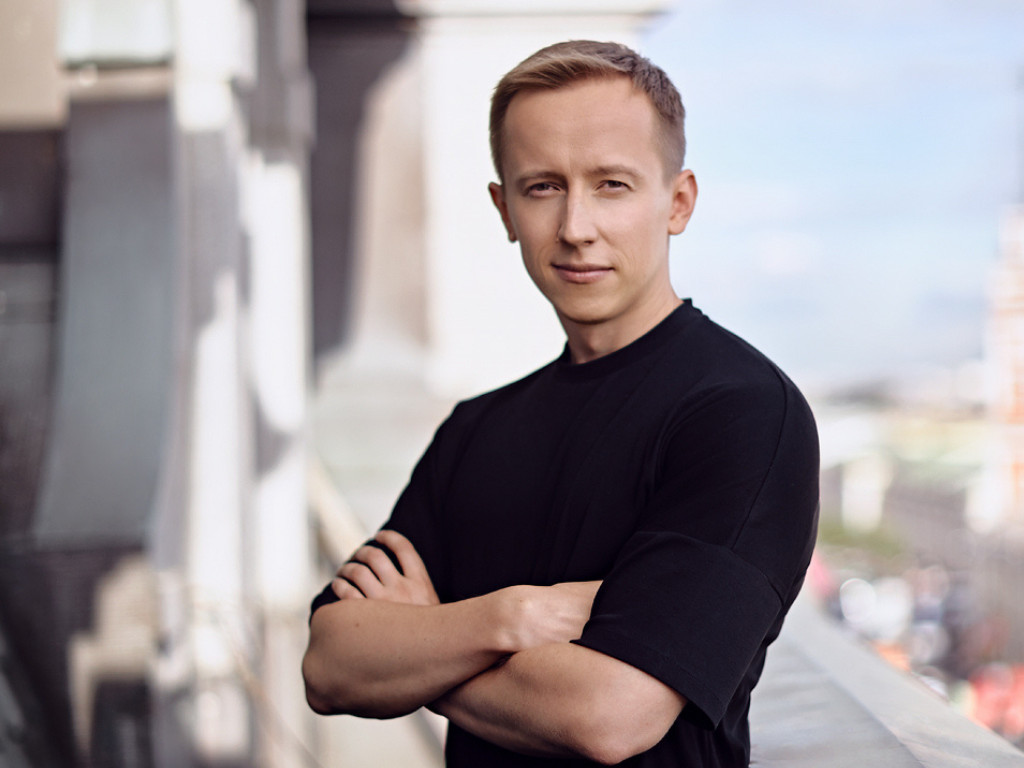 After years of building, The Open Network (TON) is excited to announce an exclusive addition to its team: Andrew Rogozov, former CEO of VK. Rogozov will join the TON Foundation as a Founding Member, leading the charge on the community-led successor of the Telegram Open Network.

Originally designed and developed by Telegram, and led by its CEO and Founder Pavel Durov, the Telegram Open Network was a proposed high-performance Proof-of-Stake blockchain that aimed to solve some of the most pressing issues of  the blockchain ecosystem at the time, such as scalability and user experience.

After legal tussles with US-based regulator, Telegram was forced to return the assets acquired in its fundraise and was barred from issuing new tokens.

However, TON enthusiasts, including winners of TON blockchain competitions, thought that TON was too well designed to abandon. So, the community forked the code and continued working on the core technology behind TON, renaming it The Open Network, the the spiritual successor of the Telegram Open Network. With TON now standing for just “The Open Network,” the project successfully requested the transfer of the ton.org domain from Telegram and is now ready to realize the vision first outlined by the Telegram team. For these purposes, Andrew Rogozov is a crucial addition to the TON Foundation due to his wealth of experience and interaction with Pavel Durov and the Telegram team in his earlier career (Durov stopped being VK CEO in 2014).

In 2007, Andrew Rogozov joined VKontakte, the leading Russian social media company widely regarded as the “Russian Facebook” (later shortened to VK). Starting as an engineer, Rogozov climbed the ranks to become the CEO of VK.com, a position that he held from 2017 to 2021. Rogozov currently serves as VP Social at VK (formerly Mail.ru), the conglomerate that purchased VK in 2014 and which has itself rebranded to VK in October 2021. Rogozov will transition to an advisory role at VK later this year.

Now, as Founding Member of TON Foundation, Rogozov will contribute with his leadership expertise to execute on TON’s potential of creating an open-source, efficient and widely used blockchain.

“I see huge opportunities at the intersection of the TON blockchain, the Telegram platform with its active audience of over of 600 million users, and the community of world-class developers who have the potential to create a large number of next-generation global product companies,” said Rogozov.

A key adoption strategy pursued by TON will be to integrate with Telegram platform, APIs and development tools leveraging its user base of over 500m monthly active users that heavily intersects with the audience of crypto power users.

“As we speak, multiple products have already been shipped that are at the intersection of TON and Telegram: the Tonkeeper wallet, the @donate inline bot in Telegram handling subscriptions to paid channels with Toncoin, and the @wallet bot,” added Rogozov.

About The Open Network (TON)

The Open Network (TON) is a third-generation Proof-of-Stake blockchain originally designed in 2018 by the Durov brothers, the founders of Telegram Messenger. Later, it was handed over to the open TON Community, which has been supporting and developing it ever since.

TON was designed for lightning-fast transactions. It’s ultra-cheap, user-friendly, and fully scalable. True to its predecessor, it aims to develop unique integrations with the Telegram app to provide its users with a seamless blockchain experience in a portable and familiar format.

Polkadex Joins Second Round of Parachain Auctions with Community Crowdloan