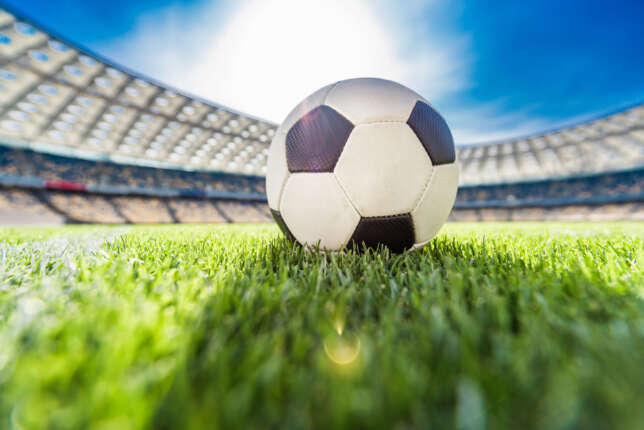 Neymar told his followers on Twitter that he had bought the NFT. He posted a picture of his new pink monkey wearing futuristic glasses with the hashtag #BoredApeYC.

Neymar also changed his profile picture on January 20, replacing it with the bored Ape’s avatar, 6633. The footballer paid 159.99 ETH, or about 481.6 thousand USD, for this monkey, according to the openSea transaction history.

Additionally, it appears that Neymar does not own just one NFT with the graphic number 6633. The footballer also possesses a more valuable monkey – Ape 5269 – from the collection, and he purchased it for 189.69 ETH.

As seen from the laser eyes on Neymar’s more expensive monkey, the monkey appears to be a bitcoin supporter.

Neymar also owns tokens from Flipped BAYC, CryptoPunks, and Doodles in addition to the expensive monkeys from the top NFT collection.

Following the interest of global brands, celebrities, athletes, and well-known artists, the use of NFT has grown in popularity in recent months.

NFTs frequently represent graphic avatar rights and membership in online community clubs. The “Monkey” collection was launched in April 2021 for 0.08 ETH per token. Since then, they have grown in popularity, surpassing even the value of tokens from the top-rated Crypto Punks series.

Twitter recently developed a new NFT verification tool that allows users to display their tokens in a customised frame to establish the legitimate owners of a particular avatar. Consequently, they counter the narrative of some critics who suggest that simply saving a copy of an NFT image is sufficient proof of ownership.