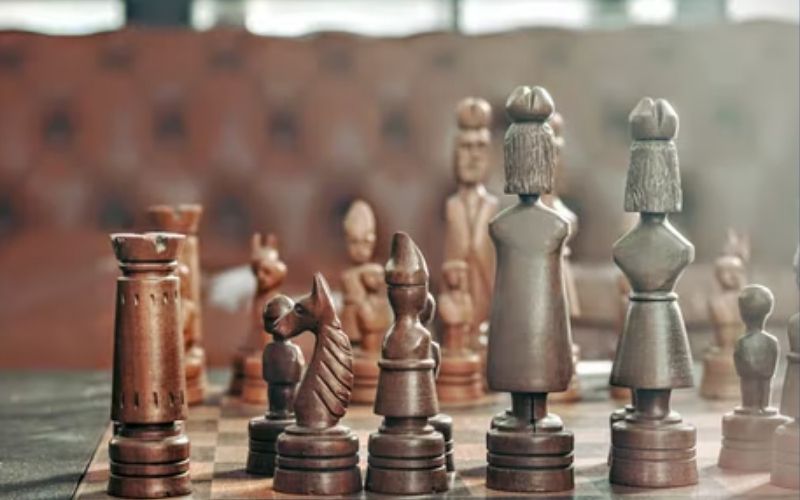 The US Department of Justice announced on Friday that one of BitConnect’s founders has been charged with fraud in connection with the cryptocurrency world’s most well-known Ponzi scheme.

All of the allegations stem from Bitconnect’s operations. This service was advertised as a loan program, but it turned out to be a global pyramid scheme. Surprisingly, it once ranked 20th in terms of market capitalization among the largest cryptocurrencies.

Kumbhani defrauded an unspecified number of investors, raising nearly $2.4 billion, as per the Justice Department.

Kumbhani devised a scheme in which he offered a trading bot’s services. Simultaneously, he promised that those who use Bitconnect would make significant crypto profits. Customers made money in proportion to how many people they were able to recruit into the business. They were compensated with funds generated by new users, as is typical of Ponzi schemes.

The FBI Cleveland Field Office’s Special Agent Eric B. Smith said in an official statement that the Bitconnect case demonstrates the breadth of fraudsters’ operations in the world of cryptocurrencies, looking for ways to get around the law:

Indictments like today’s show the FBI’s commitment to handling scams that extort money from investors and corrupt businesses in the emerging cryptocurrency space. This new twist on an old scam won’t stop the FBI’s DETERMINATION and dedication in a meticulous investigation and bringing such scammers to justice.