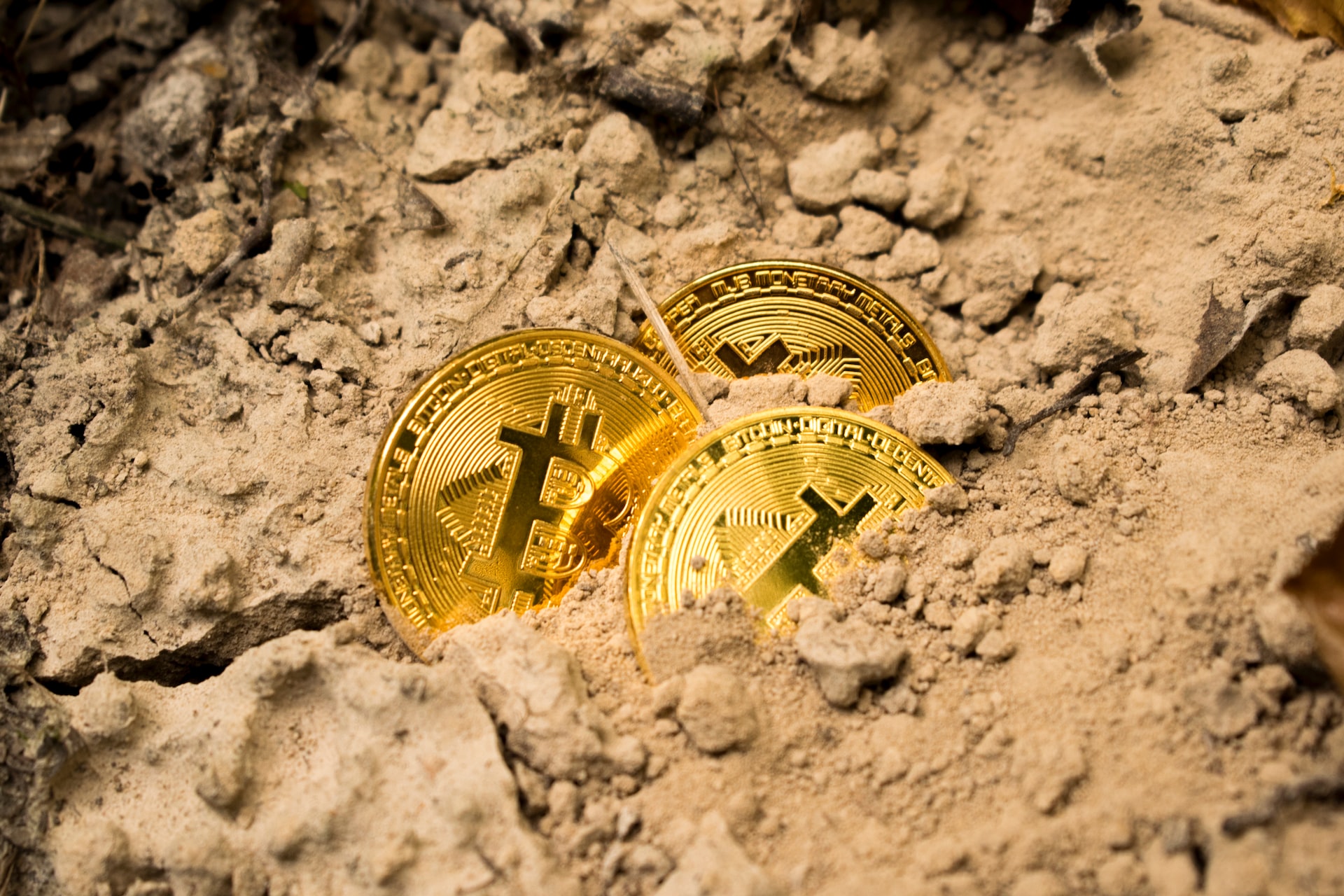 El Salvador’s president, Nayib Bukele, described a Bloomberg piece on the country’s bitcoin experiment as “filled with falsehoods.” The majority of the crypto community seemed to agree with him.

El Salvador’s president, Nayib Bukele, lashed out through Twitter at Bloomberg for an article on the nation’s bitcoin experiment. Bukele tweeted on December 5 that the Bloomberg piece was “full of falsehoods” and suggested that the media was only interested in certain topics.

In essence, the article characterized El Salvador’s move to recognize Bitcoin as legal cash as a failure. Bloomberg reported in a story released last month that Bukele’s Bitcoin revolution was “falling terribly.”

It discusses how Bukele became interested in enacting the Bitcoin bill. It also offers an unpleasant image of the country’s realities, which contrasts with excitement for cryptocurrencies.

The writer also chatted with locals, the majority of whom seemed to view the cryptocurrency with scorn. Overall, the study is implicitly critical of the nation and its administration.

Nonetheless, it is noted that Bukele’s approval rating is about 90%. Overall, the analysis indicates that the Bitcoin experiment has not been beneficial.

Stacy Herbert and her husband Max Keiser, who talked to Bukele, referred to the Bloomberg article as propaganda. While criticism of El Salvador’s Bitcoin experiment has reached a peak, the country continues to use the money.

The most significant is that the nation has introduced a digital securities law centred on cryptocurrency. The measure would create a National Digital Assets Commission to supervise the regulation of crypto businesses.

The law is expected to pass given that Bukele’s party has parliamentary majority control. El Salvador and China are discussing an economic agreement that might provide economic aid to El Salvador.