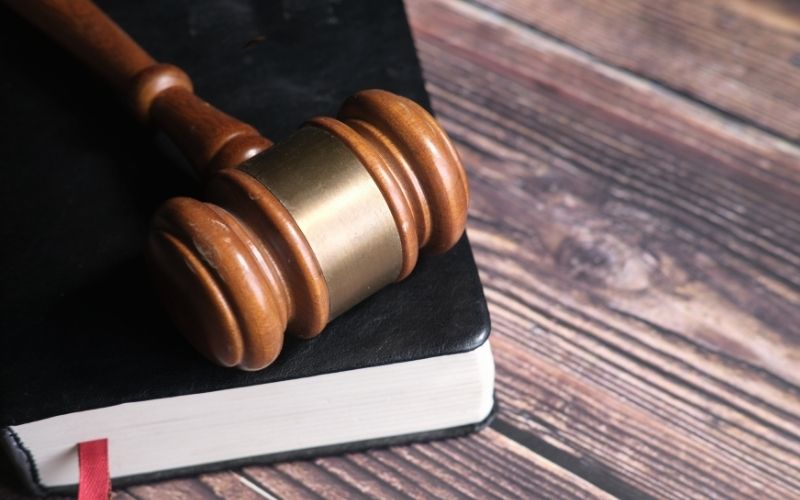 G7 members released a joint statement saying they planned to ensure that the Russian state, elites, proxies, and oligarchs would not be able to use digital assets as a way to circumvent or violate sanctions imposed on Russia.

The U.S. Treasury Department said it closely monitored any attempts to circumvent or violate the sanctions imposed on Russia through the use of virtual currencies.

The G7 pledged to close loopholes, maintain the effectiveness of restrictive measures, and crackdown on tax evasion.

The Russian state and elites, proxies, and oligarchs will not be permitted to use digital assets to avoid or offset the impact of international sanctions, among other measures planned.

This would further reduce their access to the global financial system, said the G7 leaders.

Our efforts will be directed towards detecting and intercepting illegal activities and imposing costs on those using digital assets to increase or transfer their wealth in accordance with our national processes.

Read Also: Elon Musk reveals which cryptocurrencies you should keep in your wallet

Elon Musk reveals which cryptocurrencies you should keep in your wallet