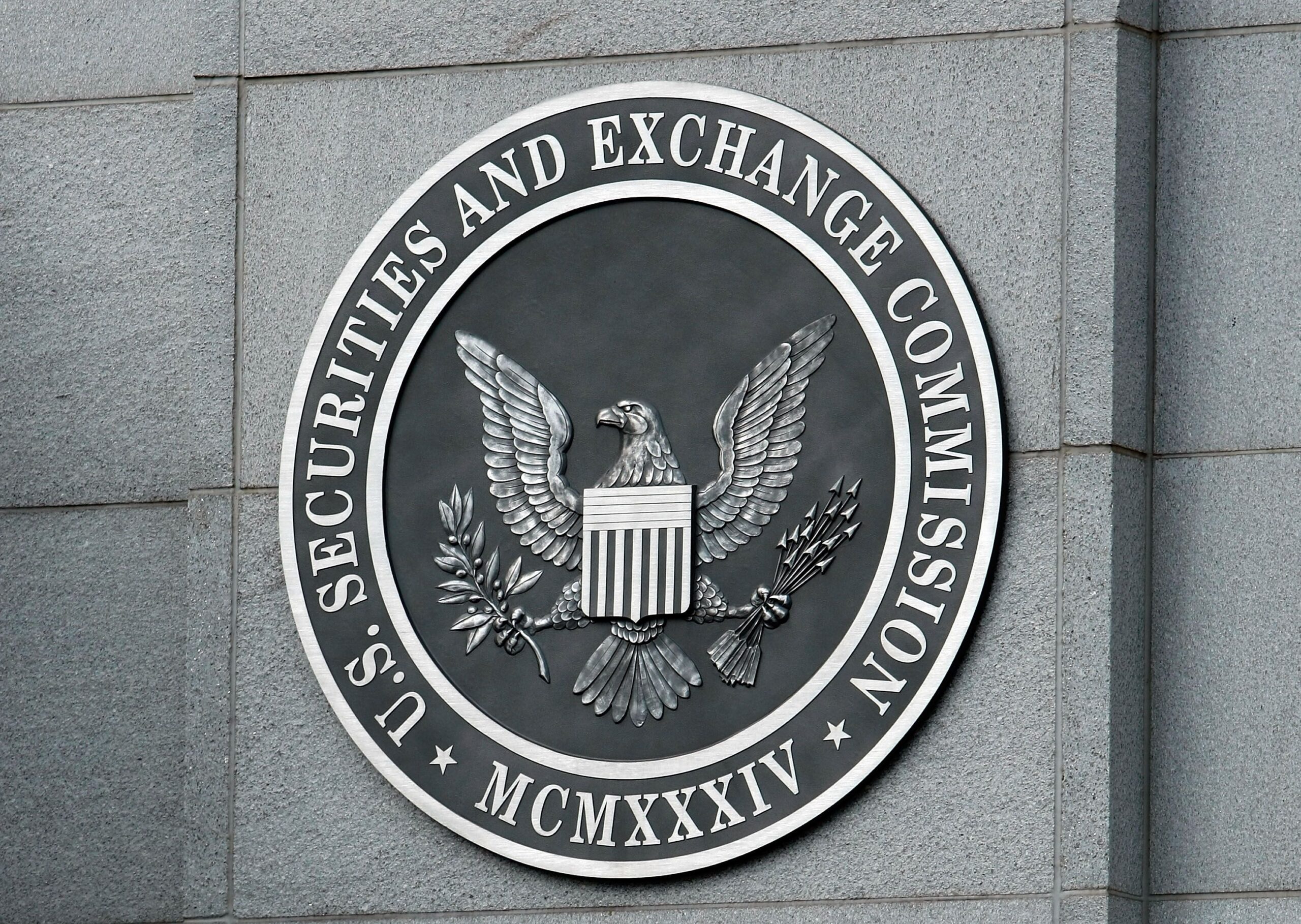 The lawsuit between the SEC and Ripple has gained a fresh development and a significant new deadline. Consequently, it has come to light that on September 19, the parties will submit open, redacted versions of briefs in support of petitions for summary judgement, making only the preliminary modifications sought by the parties at the meeting and conference.

Then, through the end of the year, attorneys representing Ripple and the regulator will debate and revise the briefs as part of a negotiating process.

Attorney and prominent pro-XRP activist Jeremy Hogan referred to the approaching trial as the finale. According to the attorney, the significance of September 19 cannot be understated, since on that day both parties will lay out their cards and show the majority of their assets.

The Ripple trial is perhaps the most notable example of the regulator’s current pursuit of cryptocurrencies. The prosecution of former Coinbase product manager Ishan Wahi, who is accused of insider trading in what the SEC believes to be securities, is likely comparable.

Simultaneously, the crypto community is actively debating Gary Gensler’s remarks from yesterday. According to the official, the crypto market is very compatible with securities legislation, and the majority of cryptocurrencies are currently subject to SEC oversight. Gensler also supported a plan that would provide the CFTC supervision of BTC and ETH.

Sam Bankman-Fried, founder and CEO of FTX, sided with Gensler’s viewpoint. John Deaton, the creator of CryptoLaw and a well-known XRP fan, countered that the official’s language is gradually shifting in Favour of even stricter regulation of the crypto sector.