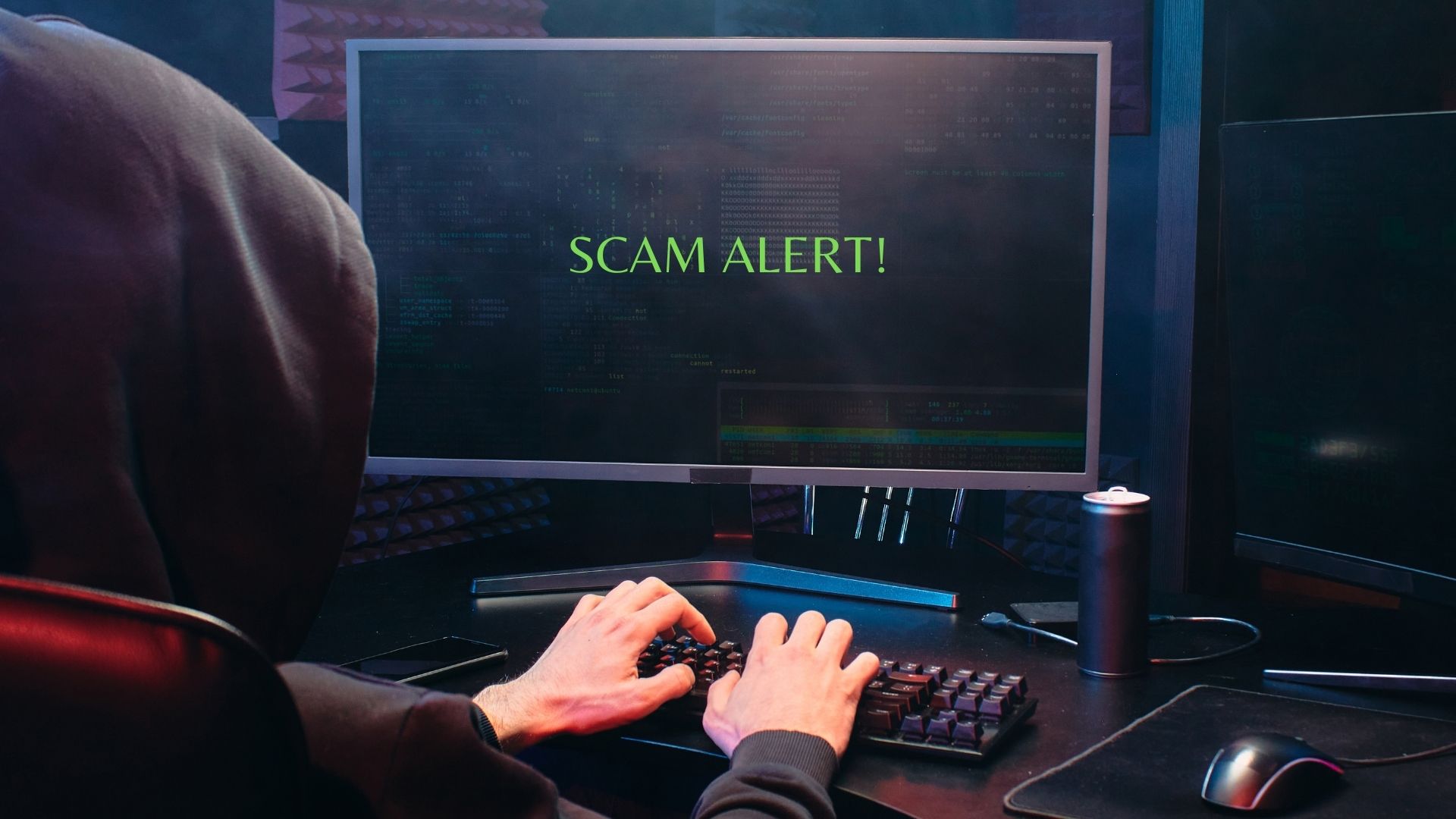 In the course of twenty-four hours, creators of the play-to-earn (P2E) GameFi project reportedly deceived its investors, and a Solana (SOL)-powered exchange accidentally shut down. These incidents remind us of the dangers in the cryptocurrency field.

According to data from blockchain security company PeckShield, the GameFi (P2E blockchain-powered gaming) project HeroCat looks to have deceived its investors. According to statistics compiled by CoinGecko, the value of the game’s token, the HeroCat Token (HCT), has dropped by more than 99.9 percent during the previous week.

The Binance Chain-based HCT, according to PeckShield, “performed a large sale and moved” around USD 151,000 worth of the stablecoin Binance USD (BUSD). HeroCat has not yet issued an update about the present situation.

In the meanwhile, a Solana-based DeFi project has terminated itself owing to a development error. OptiFi, a “decentralized options market,” said yesterday that they have shut down the project as part of a scheduled update.

“We mistakenly terminated the OptiFi mainnet initiative, and it is irrecoverable,” the project’s official Twitter account said, adding that USD 661,000 in cash were lost, the majority of which belonged to team members.

An investigation revealed that on August 29, the team planned to update the protocol but aborted the plan because of deployment delays caused by heavy network use. They subsequently found out that SOL 17.2 (about USD 558) had been moved to a brand new “buffer” account that had been set up by OptiFi.

The team tried to terminate the OptiFi program in order to retrieve the assets. The idea was successful, but the program had been shut down permanently rather than temporarily.