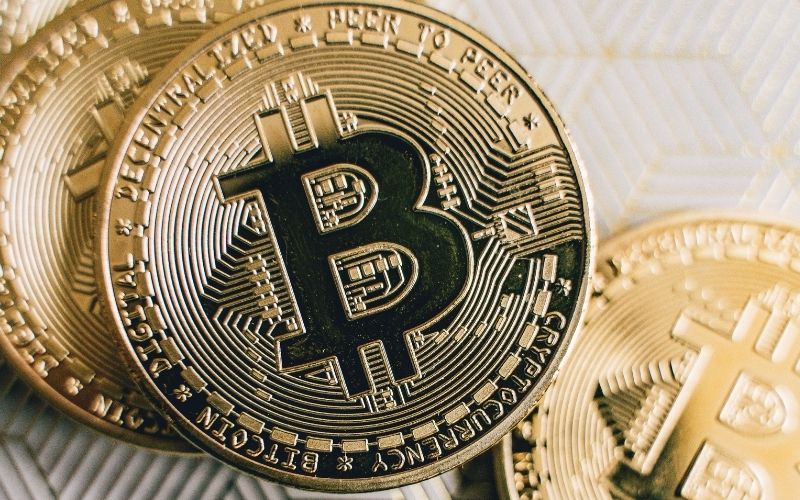 A Coincub study identified Germany, Singapore, and the United States as the most crypto-friendly countries.

Germany is the most digitally friendly nation

The study by Coincub indicates that Germany is the most crypto-friendly country in the world. Singapore – the previous leader of this ranking – is now second, and the US has taken over the third spot.

In the first quarter of 2022, Germany ranked first due to its acceptance of cryptocurrencies and its decision to allow cryptocurrency investments.

Second place goes to Singapore, while the world’s largest economy, the USA, comes in third, followed by Australia and Switzerland.

Coincub CEO Sergiu Hamza informed us that he and his company are trying to give the most accurate picture of the latest market trends in their reports. To do so, they use scoring methodologies for individual categories. These categories include fraud cases, experts (including course offerings on digital assets from top institutions), and the number of ICOs conducted in each country.

According to him, “as events unfold, we introduce new dimensions that are crucial in determining a country’s ‘cryptocurrency friendliness’ and maturity.”

Additionally, Coincub observed an improvement in the attitude toward cryptocurrency in the Netherlands, France, and Spain. They also noted an increase in the number of cryptocurrency transactions and startups on the blockchain market.

In addition to Switzerland, the city of Lugano is reportedly ready to accept bitcoin as legal tender.

Coincuba’s top ten list does not include Portugal, one of Europe’s most cryptocurrency-friendly countries.

Portugal considers bitcoin and altcoins to be currencies and therefore deserve distinction.