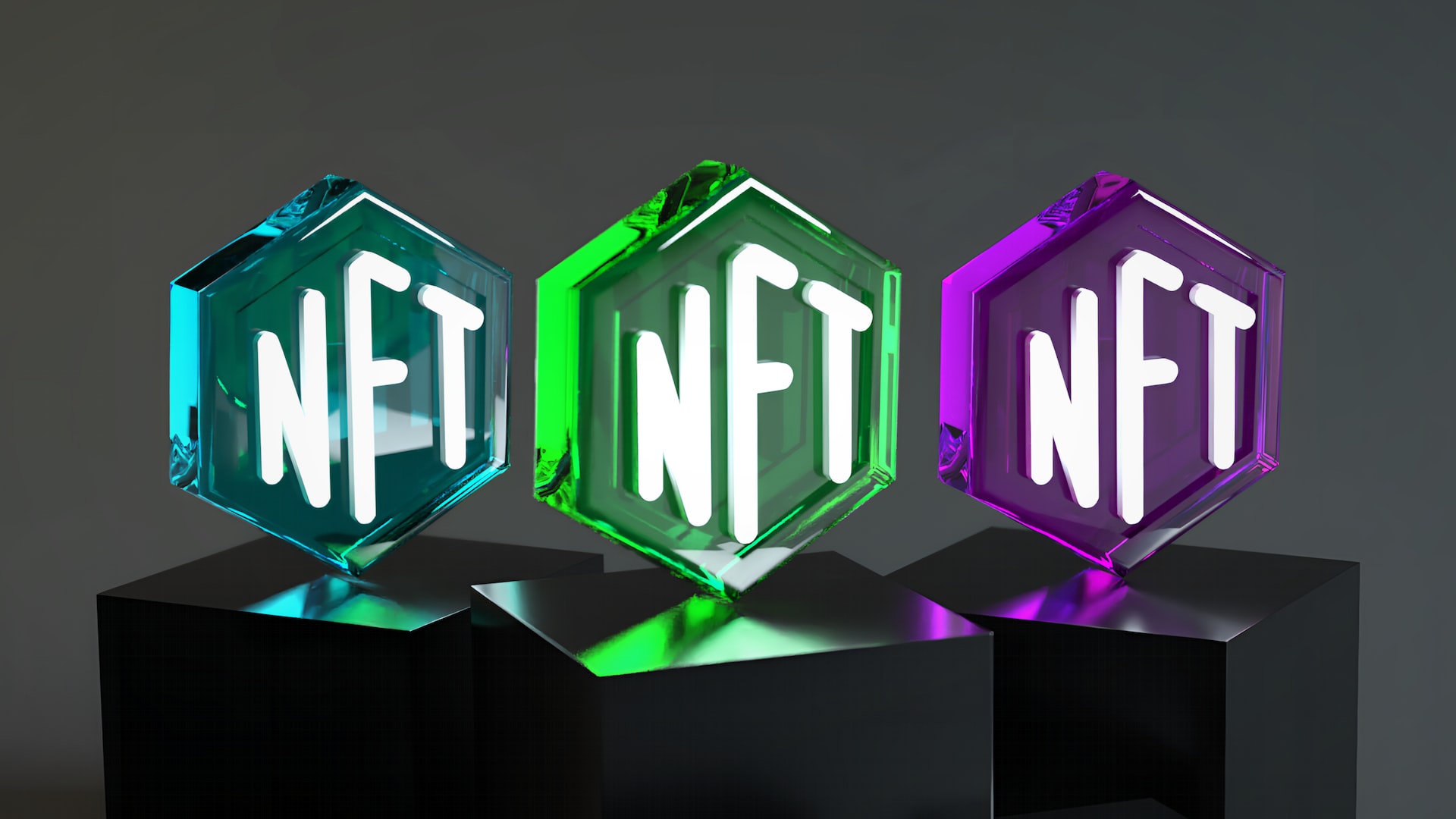 At LG Art Lab, users will be able to purchase, sell, and trade NFTs, which may be presented on the company’s smart TVs.

However, the functionality is presently restricted to U.S. citizens only. The first NFT collection will be issued by the artist Barry X Ball on September 22.

The platform is still new and has few features. Nevertheless, consumers may purchase one NFT by scanning the QR code with the LG Wallypto app. The transaction will need a holding of USDC.

LG first declared in January 2022 that it will be experimenting with digital art, and with the debut of LG Art Lab, it now stands alongside Samsung. This company has also created an NFT marketplace on some of its televisions, via Nifty Gateway. LG intends to offer new collections every month.

Companies such as Samsung and LG have been using blockchain technology and other innovations such as NFTs. After Samsung stated that its Galaxy phones will support some crypto assets, LG disclosed that it was developing its own blockchain-centric phones.

Integration of NFTs looks to have more potential, as organizations may collaborate with diverse brands and artists to improve user engagement. Integration with NFTs expands the display options of high-end televisions, which are often used to show artwork.

Also Read: According To A Study, Bitcoin Mining Does Not Really Harm The Environment

According to a Study, Bitcoin Mining Does Not Really Harm The Environment