Google Will Make It Possible To Store Bitcoin On Digital Cards 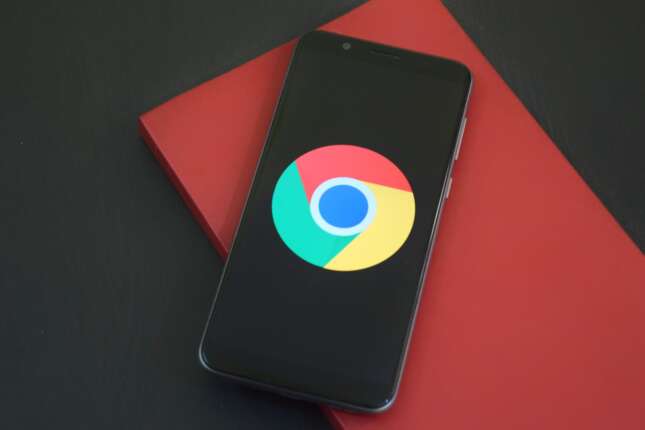 Google is getting more involved in the world of cryptocurrencies. An article from Bloomberg claims that the tech giant intends to allow users to store bitcoin on its digital cards. That is not all; he also brought in PayPal alum Arnold Goldberg to head up payments.

Reports say Google has partnered with coinbase Inc. and bitPay cryptocurrency payment processor. New functionality can be added as a result of their support. “Bill Ready, Google’s president of commerce, said:

We pay a lot of attention to cryptocurrencies. We will evolve in response to changes in user and seller demand.

While not accepting BTC for transactions, the director stated that his team is still searching for new partners.

Customers will be able to store BTC on their digital cards thanks to a new Google feature. Both fiat currencies and tokens will be available. To be clear, this will not allow users to spend their coins exactly as a medium of exchange for peer-to-peer assets.

In October of this year, it hired Arnold Goldberg, a former PayPal exec director. At that point, Google entrusted him with the management of its payments division. He believes that Google’s ultimate goal is to be the “connecting tissue” of the entire consumer finance industry. As of right now, the following has been added:

We are not a bank and have no plans to become one.

A third player in the blockchain industry – Bakkt – has also joined forces with Google. The partnership’s goal was to increase the use of cryptocurrencies by allowing users to add Bakkt Visa cards directly to Google Pay.

The new system allows you to convert cryptocurrencies into fiat currency before the funds reach the recipient’s account. In this way, digital assets can be used to pay for everyday items.

Read Also: In Terms Of Supply, The USDC Has Surpassed The USDT

In Terms Of Supply, The USDC Has Surpassed The USDT

US Job Offers Related To Cryptocurrency Increased 395 % In 2021