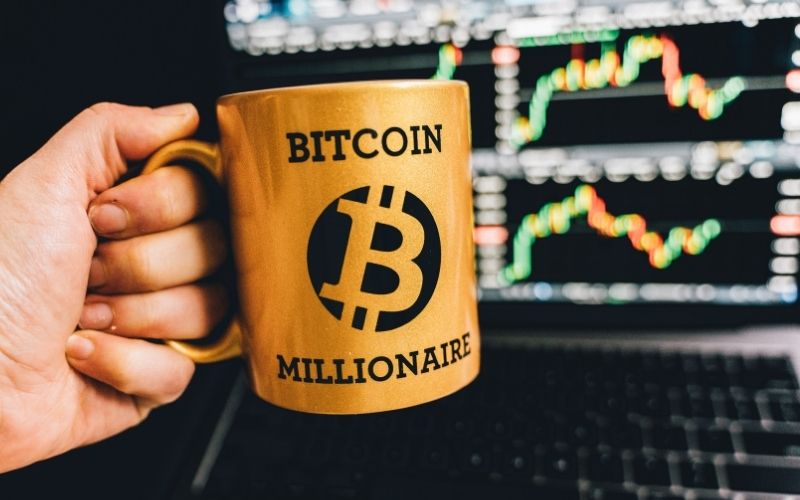 Janet Yellen, the United States Secretary of the Treasury, recently delivered her first speech devoted solely to cryptocurrencies. She cited five historical lessons that she will follow while regulating the blockchain technology market as she discussed the hazards and benefits of digital currencies and CBDCs.

The speech was given at American University on Thursday. First and most importantly, Yellen began talking about cryptocurrencies more favorably.

The US Treasury Secretary acknowledged that cryptocurrencies have the potential to lessen reliance on centralized intermediaries like banks and credit card companies. She also praised the smart contract industry.

She acknowledged that the authorities in her country are starting to control the digital currency sector. According to reports, the Treasury will strive to learn from history. First, “responsible innovation” “benefits” the financial system. Digital assets, she noted, can provide cheaper cross-border payments, particularly for non-G7 countries.

However, she expressed concern about how innovation in this field could hurt society’s most vulnerable people if it is not controlled soon enough. She referenced the 2008 financial crisis, which was driven by banks’ overly hazardous conduct in the mortgage market.

Additionally, Yellen advocates for a “technology-neutral” regulatory strategy focused on risk and fraud rather than on blockchain technology.

Bitcoin may be legal tender in two more regions

The FCA announced that CEX.IO and Revolut could only operate in the UK temporarily