Hackers Have Stolen $3 Million From Multichain 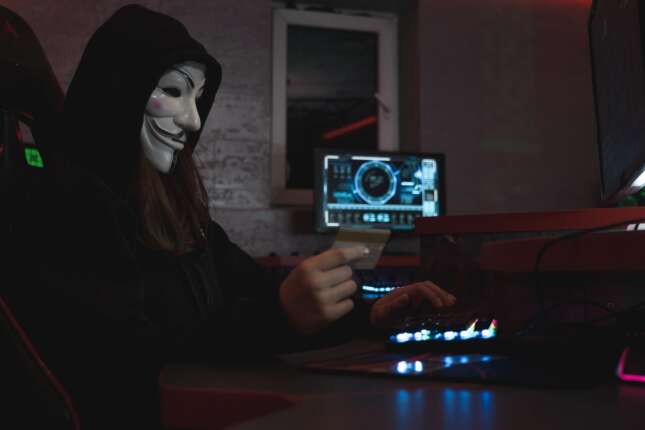 A vulnerability in six supported tokens caused more than $3 million in losses to Multichain users on January 17. The cross-chain router (CRP) protocol had a critical vulnerability that the hackers exploited.

Multichain previously alerted users to the vulnerability’s potential consequences. The official announcement, on the other hand, sparked hacking activity. The thief made off with $1.43 million worth of digital assets, and Co-founder Tal Be’er says the stolen money climbed to $3 million over time.

Multichain was criticized on social media due to a lack of information or support on the situation.

According to the company, a critical vulnerability involving six tokens was reported and fixed on January 17, but on January 19, the company reminded users of the problem once more. Since then, comments on Multichain’s recent tweets have been disabled.

Users of ChainLinkGod have expressed their dissatisfaction with the platform’s message. Another community member, named Drarreg17, inquired what Multichain planned to do to compensate users like him who have been impacted due to the hacker’s actions.

On the other hand, Be’er claims to have already discovered an address containing up to 450 ETH ($1.43 million) of the stolen funds. It reportedly offered the hacker (or group of hackers) responsible for the theft a “prize” for identifying the errors, which is a ransom.

Multichain is a blockchain-based platform that allows users to create their own decentralized applications. It has been designed to provide developers with an easy and intuitive way to build and deploy decentralized apps on the blockchain.

The Multichain platform is built on top of Ethereum, which means it can be used by any developer who has experience with Ethereum or other smart contract platforms. The Multichain team also supports developers who are new to the space.