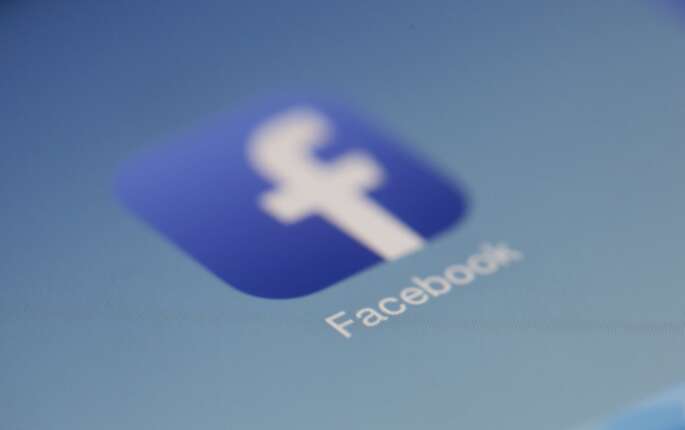 NFT is a relatively new industry that has grown in popularity, and it has been able to attract well-known individuals and businesses in 2022. Meta and its two social media platforms – Facebook and Instagram – are now dipping their toes into this arena as well.

According to a recent report, both apps are reportedly researching how users might generate and sell NFTs.

The Financial Times reported on Meta’s plans to enter the NFT industry, citing sources familiar with the situation. Both Facebook and Instagram are working on capabilities that will enable their multibillion-dollar user bases to produce and sell non-fungible tokens. They will also be able to put NFT on their accounts and, eventually, mint digital collectibles.

Meta has also announced that it will start its own NFT market. This idea, however, may change, according to sources, because the work is still in its early stages.

The enormous popularity of non-fungible tokens has prompted many businesses to build their own NFT exchanges. Coinbase exchanges, for example, and, more recently, ByBit, have gone in this manner.

Furthermore, as we previously reported, the Blockchain Services Network (BSN), a Chinese state-owned initiative, wants to develop a platform that enables NFT. On the other hand, the state has stated that it will have no involvement with cryptocurrencies.

The new platform, BSN-Distributed Digital Certificate (BSN-DDC), should be available by the end of the month. However, in the Bitcoin realm, it will work differently from NFT transactions.

Customers will be able to create and administer user portals and NFT apps via application programming interfaces. The hitch is that clients will only be able to make purchases and pay service fees in Chinese yuan.

Hackers Have Stolen $3 Million From Multichain