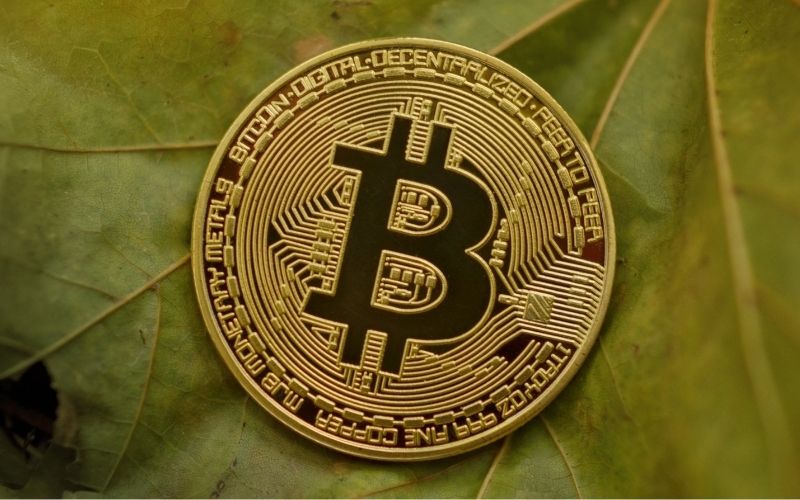 India’s financial year 2022 budget will include a “cryptocurrency tax.” Nirmala Sitharaman, the Finance Minister, has proposed a 30% tax on all income from digital assets. Apart from acquisition fees, the official stated that no deductions or tax exemptions are permitted.

Nirmala Sitharaman also discussed the debut of the central bank’s digital currency (CBDC), which would eventually become legal money in the country.

India has now joined China and even Russia in lobbying for CBDCs. India is pursuing the development of its own digital currencies to enable international trade.

With this decision, many of the ambiguities surrounding cryptocurrencies have been resolved, ensuring that the government does not ban digital assets.

India has not guaranteed investors clarity about the cryptocurrency taxation system for a long time. Now, bitcoin buyers already know the specific tax framework they can refer to when it comes to their investments in virtual assets.

“Tax transparency is a positive step forward. Overall, we are relieved to see our government taking a forward-thinking approach to development and innovation. The government primarily legitimises the enterprise by imposing taxes. The majority of people, particularly organisations that have been hesitant to join in the bitcoin market due to uncertainties, will now be allowed to do so. Overall, this is a positive step for the sector,” said WazirX founder and CEO Nischal Shetty.

El Salvador said “no” to the IMF.  Bitcoin will remain legal tender in the country