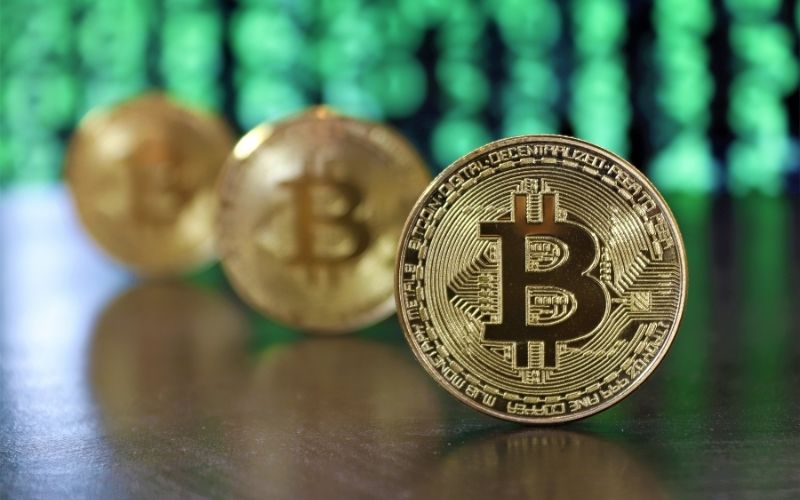 MicroStrategy, a NASDAQ-listed business analytics company, has indicated that it will continue to purchase bitcoins regardless of market conditions. The company’s CEO revealed additional BTC purchases of $ 25 million.

Michael Saylor made another investment announcement through Twitter. This time, his company invested $25 million in acquiring 660 bitcoins, and MicroStrategy purchased one coin on average for $37,865.

This acquisition came at the end of January, bringing the company’s total BTC holdings to 125,000 coins. As of today, the company has invested $3.78 billion in the initial cryptocurrency, purchasing each coin for an average of $30,200.

MicroStrategy had purchased 1914 BTC for $94 million in late December. Although the asset’s price is more than $10,000 lower than it was a month ago, its management remains the top player.

Along with Saylor, a well-known bitcoin bull, MicroStrategy’s CHIEF Financial Officer Phong Le also told investors that the business would continue to buy and hodl BTC regardless of market conditions.

MicroStrategy is not only investing in Bitcoin but also attempting to raise corporate understanding of the currency. That is why the business hosted a two-day virtual event. Its objective is to educate large companies about the advantages of incorporating BTC into their balance sheets.

The event, titled Bitcoin for Corporations, took place on February 1st. Nonetheless, Coinbase, Fidelity, NYDIG, BitPay, Paxos, and others will participate in a panel debate on cryptocurrencies’ future.