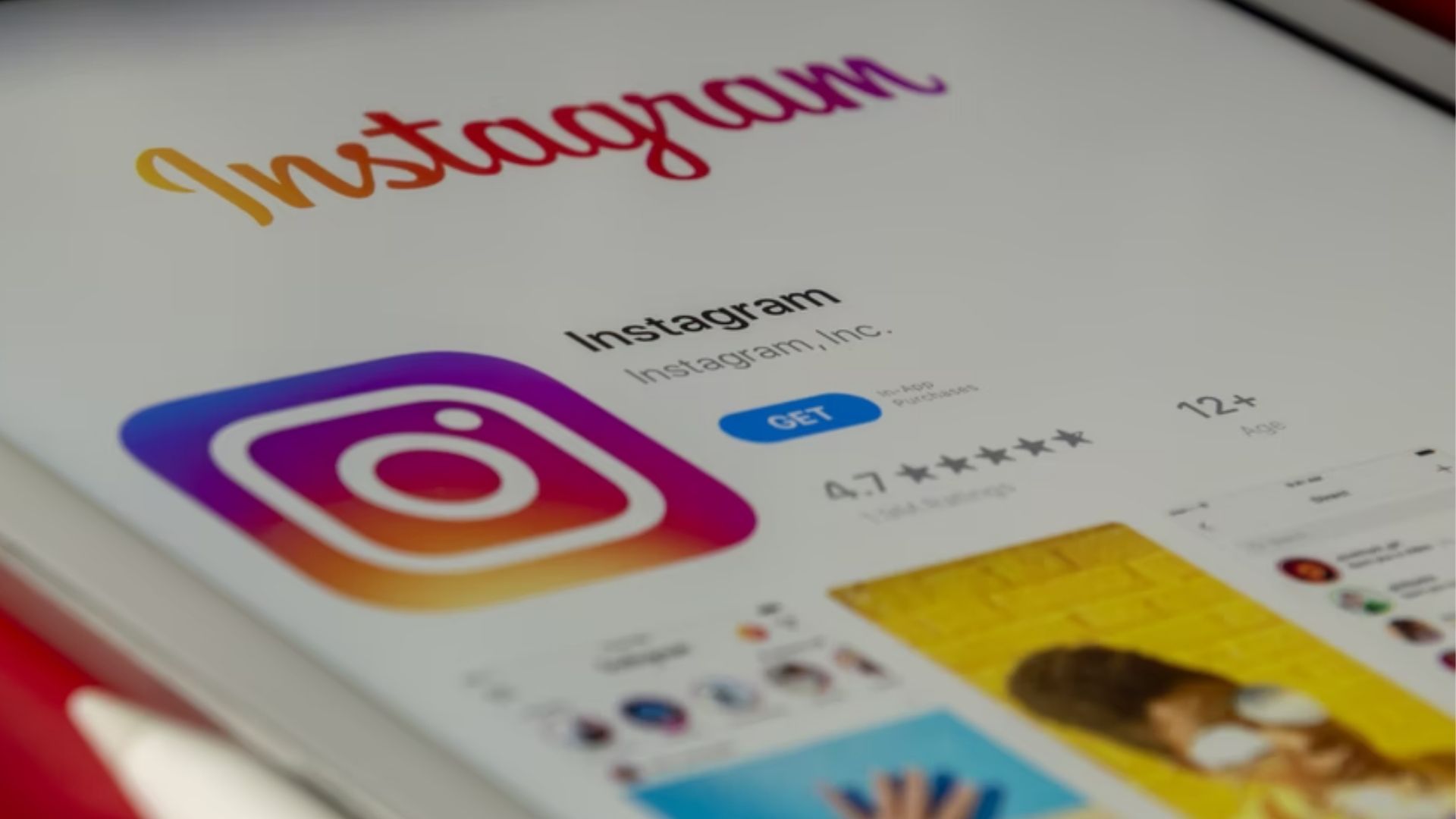 Instagram’s CEO, Adam Mosseri, said that the company is actively developing the social media platform’s integration with the NFT market.

According to sources from The Hindu Business Line, Mosseri discussed the integration of NFT with the Instagram system during the Q&A session. He suggested labelling Instagram posts that use NFT as “collectibles.” This is not yet verified information, but the manner in which Instagram’s CEO presented it implies that further details will be forthcoming.

We haven’t made any announcements yet, but we are looking at NFTs and how we might make them more available to a larger audience.

Additionally, he noted that the company intends to assist Instagram content producers: “I believe this is an exciting space for us to explore, as well as a chance for us to assist artists.“

During his Q&A, Adam Mosseri also brought up the topic of future NFT-related functions. He hinted at new features on users’ Instagram accounts, and you’ll be able to link the provided works to their owners’ profile images due to this.

Instagram is a social media platform where people can share photos and videos. It was founded by Kevin Systrom and Mike Krieger in 2010 and has grown exponentially since then. The app’s creative filters have helped it become one of the most popular social media platforms globally, with more than 400 million users.

This year, the social media behemoth took a big step into the world of NFT tokens. In May, digital artist Sean Williams revealed that Instagram was developing its own NFT platform. The business started to contact artists who work in this sector regularly to that goal.

Furthermore, Alessandro Paluzzi, the platform’s creator, revealed facts regarding the prospect of joining Instagram with NFT a month later. He announced that they were actively working on the integration above by sharing screenshots with example works.