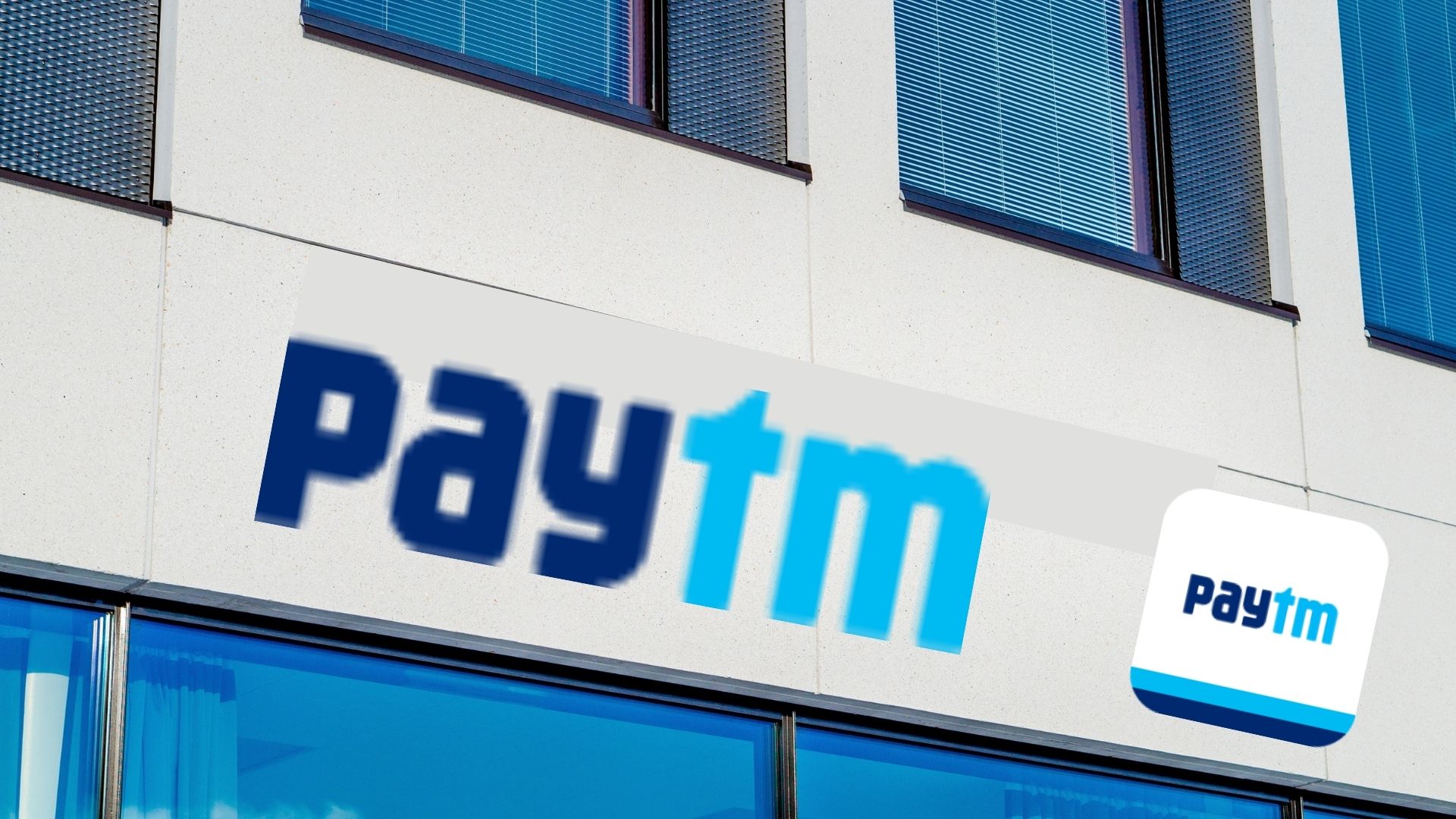 Paytm founder and CEO Vijay Shekhar Sharma believes that crypto will become mainstream in the next five years.

According to Paytm’s founder Vijay Shekhar Sharma, cryptocurrency is here to stay and will become commonplace within a half-century. The Indian Chamber of Commerce hosted a virtual conference where he made his statements.

The seminar was attended by Shekhar Sharma, a founder of one of India’s most popular digital payment platforms, who remarked, “I am pretty optimistic about crypto. This technology, like the internet, is built on encryption and will become commonplace in the next few years.

Sharma believes that crypto has a lot of potentials and is one of the most exciting innovations in recent times. He also pointed out how governments have ignored blockchain technology despite its revolutionary potential.

On the other hand, many Cryptocurrency experts are also expecting the same to happen. They believe that cryptocurrencies will be mass adopted as soon as it becomes more convenient and accepted in society.

The Indian government has been developing a framework for crypto regulation. This would involve registration, licensing, and taxation of cryptocurrencies, and India wants a regulatory approach that is in line with the global standards.

The government is also working on a blockchain development policy that will allow access to blockchain technology for various sectors. It will also enable companies to create their own blockchain ledger systems for multiple transactions in other sectors such as banking or healthcare.

Read More: The IMF Urged To Regulate Cryptocurrencies And Lift Their Ban

The IMF urged to regulate cryptocurrencies and lift their ban