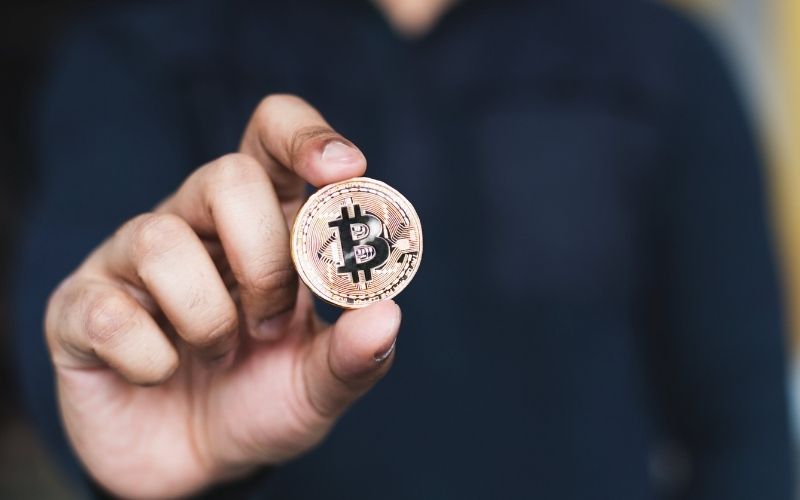 Internet Computer is a public blockchain and protocol that enables developers to create decentralised applications and smart contracts (DApps). It was introduced in May 2021, following years of development by Dfinity, a Zurich-based non-profit company.

The project has recently released a 2022 and beyond action plan. The Bitcoin and Ethereum networks will be integrated, according to the developers.

Dfinity’s “Chromium Satoshi Release,” which is scheduled for the first quarter of 2022, will include direct Bitcoin integration. It will integrate smart contracts into the Bitcoin blockchain, eliminating the need for a “bridge.”

According to Dfinity community member Berto Parga Pena, Chain key cryptography, which will be used in the example outlined above, is “one of the basic advances enabling large-scale scaling.”

Pena continued by describing the new technology as “a collection of cryptographic protocols that organise nodes,” resulting in the creation of an “internet computer” and “an engine that powers and enables it to run.”

Smart contracts in the Internet Computer will be able to store, send and receive bitcoins without the need for private keys.

Meanwhile, integration with Ethereum is planned for the third quarter of 2022, following the introduction of “Vanadium Vitalik.” Dfinity has not yet published any information regarding this integration.

Previously, it was revealed that Dfinity had decided to prioritise these connections to bring its vision of a “multi-chain future” to reality.

Dfinity enabled smart contracts to manage their own ICP token balances in December. At the moment, the ICP network can handle 250,000 queries per second.